The coronavirus pandemic has laid bare the crisis in the “broken” social care system – and it would be “immoral” not to fix it, former Health Secretary Andy Burnham warned today

More closely integrating social care with the NHS is the only way to cope with the challenge of an ageing society, said the two-time Labour leadership hopeful.

The Greater Manchester Metro Mayor feared it would be a “waste of money” to introduce a new tax or levy to fund the system without fundamental changes to the way care was delivered.

He said: “I feel that, for the first time since I’ve been raising issues around social care, I think the country can now see how broken it is.

“I think that’s one thing that 2020 did reveal, the disparity between hospitals and care homes.

“Back in April that was really clear, wasn’t it?

“I hope that people will demand reform of social care coming out of this.

Mr Burnham wants to work with NHS England to strengthen the idea of a single system.

That could involve the health service directly commissioning social care, or working with trusted providers – something which could also drive up pay, standards and training in the industry.

But the debate had become bogged down with how to raise extra funds and prevent people being forced to sell their homes and lose their savings if they need care, he added.

“It kind of puts finance first before it even thinks about delivery,” Mr Burnham said.

“What we’re trying to do in Greater Manchester is do it the other way around.

“If you think about delivery differently you will then work out what your financial gap is, what you need to put into this system.” 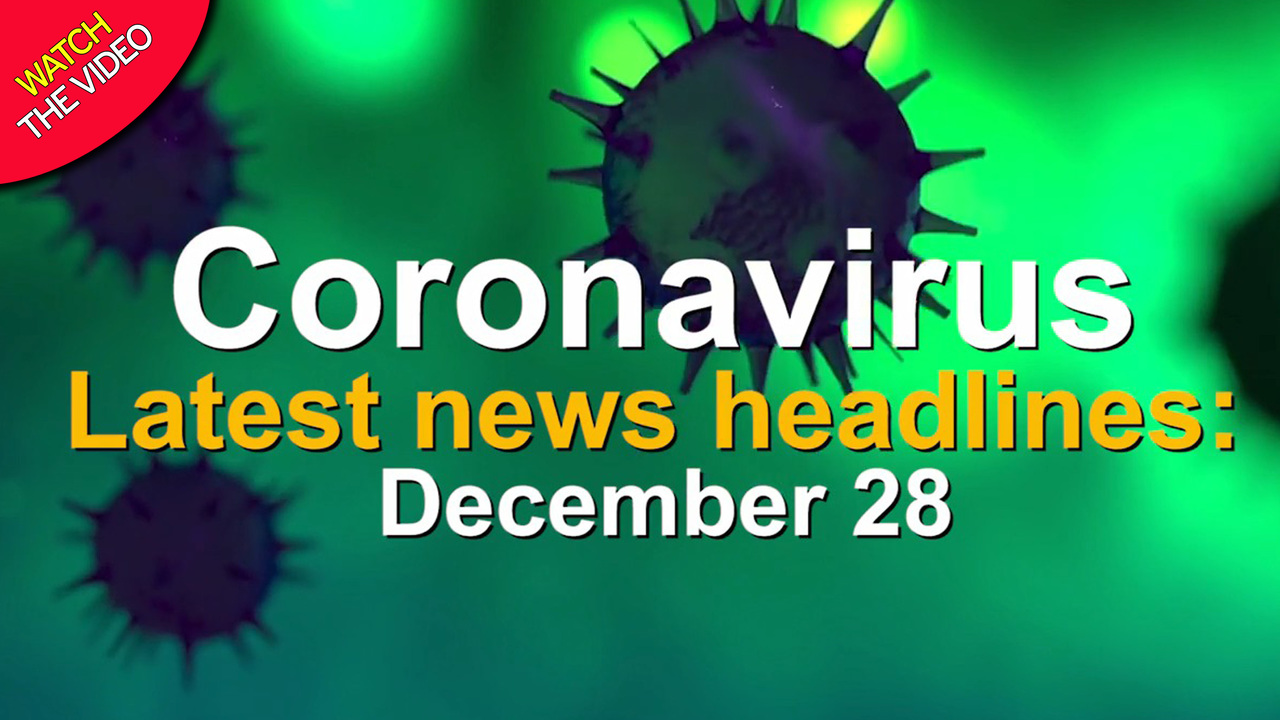 Speaking outside No10 on the day he became Prime Minister in July last year Boris Johnson pledged: “I am announcing now – on the steps of Downing Street – that we will fix the crisis in social care once and for all with a clear plan we have prepared to give every older person the dignity and security they deserve.”

However, he has yet to reveal the plan.

The Mirror’s Fair Care for All campaign calls for proper investment in the sector. 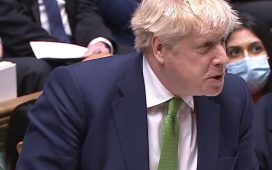 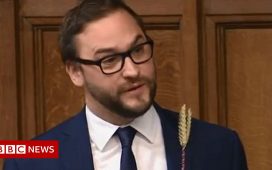 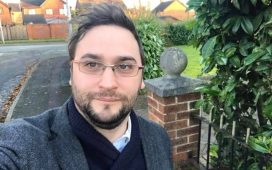