Jaguar will reveal the facelifted version of its F-Type on Monday 2 December – and a teaster video has hinted that the launch event could include a major stunt.

The new sports car, due on sale early next year, will gain refreshed styling and upgraded technology and has already been seen testing in camouflage livery in recent weeks.

Jaguar confirmed the 2 December launch date with a short video on social media, which also said the event would be held ‘in partnership with Hot Wheels’. The teaser video features a Hot Wheels track loop, suggesting the new F-Type could undertake a similar stunt in reality.

The most recent spy shots of the F-Type, taken near JLR’s technical HQ in Gaydon, show the restyled front end more clearly, with a new clamshell bonnet, a more prominent grille and slim, angular LED headlights mounted lower down the nose.

The rear retains the same vertical bootlid but gets new wraparound tail-lights and a reshaped bumper. A quick glimpse at the interior doesn’t reveal much, but it looks like the infotainment has moved on a generation, while the rotary climate control display remains. 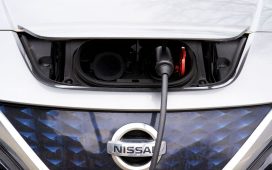 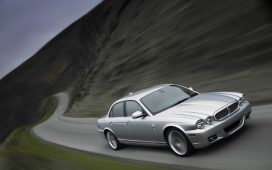 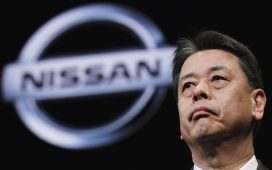 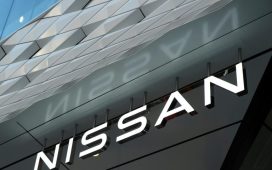