(Reuters) – Facebook Inc has identified a coordinated political influence campaign ahead of November’s U.S. congressional elections and taken down dozens of fake accounts on its site, the company said on Tuesday.

A Russian propaganda arm tried to tamper in the 2016 U.S. election by posting and buying ads on Facebook, according to the company and U.S. intelligence agencies. Moscow has denied involvement.

Facebook on Tuesday said here had it removed 32 pages and accounts from Facebook and Instagram, part of an effort to combat foreign meddling in U.S. elections, attempts that lawmakers have called dangerous for democracy.

“This kind of behavior is not allowed on Facebook because we don’t want people or organizations creating networks of accounts to mislead others about who they are, or what they’re doing,” the company said in a blogpost.

“We’re still in the very early stages of our investigation and don’t have all the facts — including who may be behind this,” Facebook said.

Facebook told U.S. lawmakers this week that it detected the campaign as part of its investigations into election interference, according to the New York Times, which first reported Facebook taking down the accounts.

The company previously had said 126 million Americans may have seen Russian-backed political content on Facebook over a two-year period, and that 16 million may have been exposed to Russian information on Instagram.

Adam Schiff, the top Democrat on the U.S. House of Representatives Intelligence Committee, in a statement urged Facebook to move against foreign groups trying to sway American voters and to warn legitimate users that such activity, as seen in 2016, is recurring this year.

The congressional elections will determine whether or not the Republican Party keeps control of Congress.

“Today’s announcement from Facebook demonstrates what we’ve long feared: that malicious foreign actors bearing the hallmarks of previously-identified Russian influence campaigns continue to abuse and weaponize social media platforms to influence the U.S. electorate,” Schiff said.Facebook disclosed in September that Russians under fake names had used the social network to try to influence U.S. voters in the months before and after the 2016 election, writing about divisive issues, setting up events and buying ads. 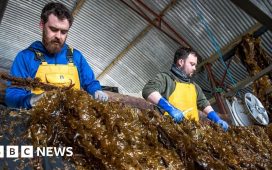 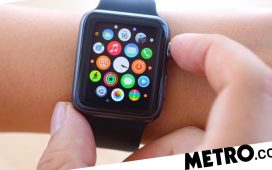 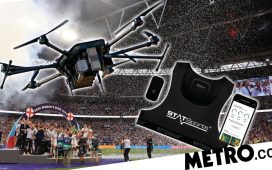 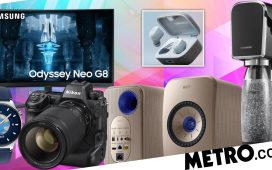 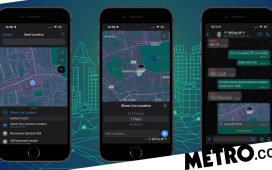 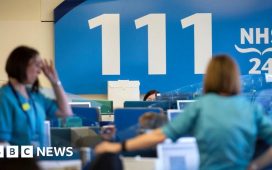 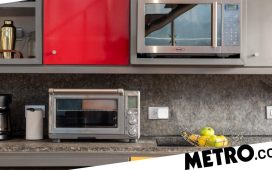 AA chief stores car keys inside a microwave after theft of £50,000 Lexus