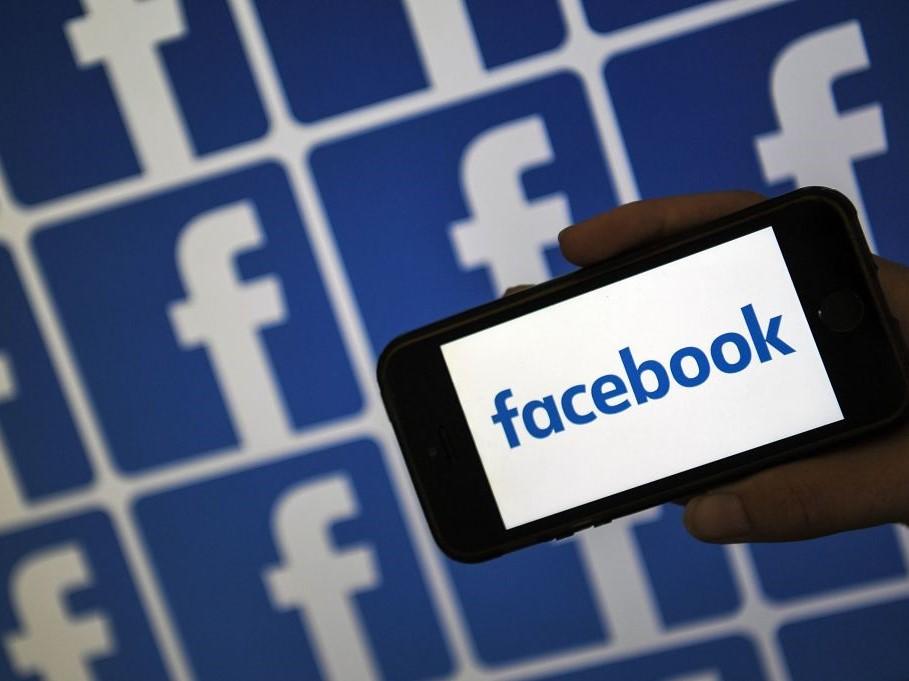 Facebook has unveiled plans for an independent committee that will be responsible for overseeing and governing the content on the social network.

Acting like a Supreme Court for the technology giant, the new panel will ultimately have more power than majority shareholder and chief executive Mark Zuckerberg. The Facebook founder explained in an open letter the reasons behind setting up the oversight board.

“We are responsible for enforcing our policies every day and we make millions of content decisions every week. But ultimately I don’t believe private companies like our should be making so many important decisions about speech on our own,” he wrote.

“That’s why I’ve called for governments to set clearer standards around harmful content. It’s also why we’re now giving people a way to appeal our content decisions by establishing the independent oversight board.”

He added: “The board’s decision will be binding, even if I or anyone at Facebook disagrees with it.”

The board will be made up of a minimum of 11 part-time members when it launches in 2020, with Facebook hoping it will eventually comprise up to 40 people from all over the world.

In order to ensure a level of autonomy from Facebook, new board members will be decided by the existing board and each member will serve no longer than three years. The Independent has contacted Facebook for more details on how the board will be funded.

A charter outlining how the board will operate was published on Tuesday, detailing the three main goals: providing oversight of Facebook’s content decisions; reversing Facebook’s decisions when necessary; acting as an independent authority outside of Facebook.

Cases will be sent to the oversight board only after all other moderation tools have been exhausted and it is anticipated that it will consider “dozens” of cases each year.

Former UK deputy prime minister Nick Clegg, who now serves as Facebook’s head of communications, said the new charter and board could be adopted by other technology giants struggling with content moderation.

“The content policies we write and the decisions we make every day matter to people. That’s why we always have to strive to keep getting better,” he said.

“The oversight board will make Facebook more accountable and improve our decision-making. This charter is a critical step towards what we hope will become a model for our industry.”