To combat the isolation many are feeling during the pandemic, Facebook is rolling out a feature that allows groups to view videos together no matter how far apart they are.

Called Watch Together, the free service allows users to watch with friends and see their reactions in real-time over a Facebook Messenger video call or in a Messenger Room.

You can watch videos with up to eight people on a Messenger video call or up to 50 people in a Messenger Room.

Watch Together is rolling out globally this week on iOS and Android mobile devices. 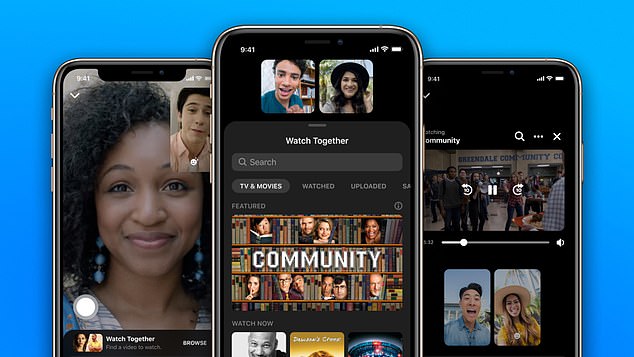 Facebook is inaugurating Watch Together with a series of fitness videos by trainer Melissa Alcantara that users can work out together to virtually, a proven strategy to reaching fitness goals.

READ  Blue Moon 2019: What times does the May Flower Moon rise? When can you see the Moon?

‘We created Watch Together to make spending quality time with friends and loved ones feel as close to an in-person experience as possible,’ said Facebook product manager Nora Micheva.

‘Whether it’s watching a trending video, a movie, a sports highlight, a makeup tutorial or a Facebook Watch original, the feature allows you to watch your friends’ reactions at the same time. ‘

Micheva admitted ‘nothing can replace being in the same room with the people you love,’ but said Watch Together ‘comes pretty close.’ 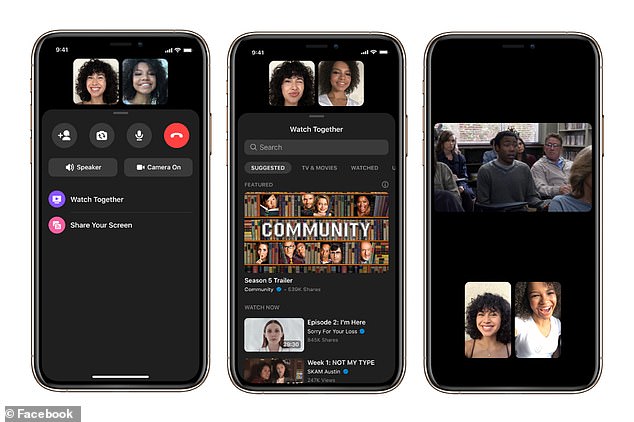 You can watch videos with up to eight people on a Messenger video call or up to 50 people in a Messenger Room. Watch Together is rolling out globally this week on iOS and Android mobile devices

To use the feature, you need to start a Messenger video call or create a Messenger Room then swipe up to access the menu and select Watch Together.

You can then select a suggested video; search for a movie, TV show or clip; or watch a clip you’ve uploaded themselves.

Facebook launched Messenger Rooms, its answer to Zoom, in April. 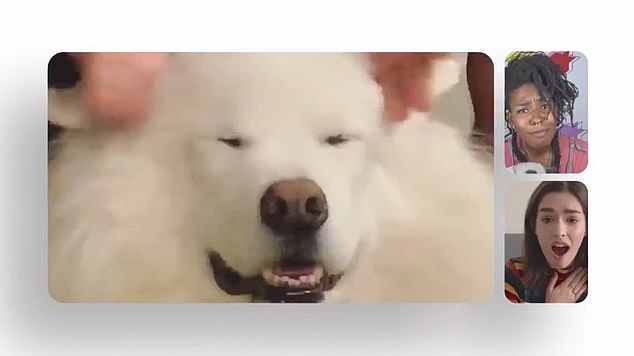 Facebook joins Netflix, Amazon and other other platforms in launching new services allowing members to watch together virtually during ongoing pandemic lockdowns. ‘Nothing can replace being in the same room with the people you love,’ said Facebook’s Nora Micheva ‘but Watch Together comes pretty close’

But the social network isn’t the only one looking for ways to increase connectivity during lockdown.

The feature had been available for years but interest soared as millions of users were forced to self-isolate at the start of the pandemic.

And in June, Amazon rolled out its own version, Watch Party, which lets up to 100 US subscribers view a TV show or movie together.

Hosts can start, stop and pause a video for all viewers at once, allowing them to watch in sync.

As the movie or episode plays, users can access a built-in chat feature to post text and emojis.

How do I use Amazon Prime’s Watch Party feature? 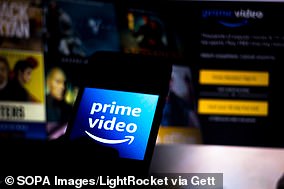 To take advantage of Amazon’s Watch Party feature, you need to be an Amazon Prime subscriber based in the US.

Follow these simple steps to access videos through the feature and watch them with up to 100 members of family and friends.

1. Find a movie or TV show you all want to watch together and click on the ‘Watch Party’ icon. This is found in the episode list for TV shows.

2. Enter your name, which will appear while chatting, and press ‘Create Watch Party’.

3. Share the link to your Watch Party with up to 100 other people. They can join by clicking the link.

4. Start the show. The host will be able to pause, play and stop the show. Friends can also leave at any time by closing their browser.

Coronavirus continuing to mutate, study finds, as US cases rise

Fossils: Doctor Who actor Tom Baker honoured by scientists who name a trilobite after him

Blue Origin: Jeff Bezos's rocket firm to test lander that will carry astronauts back to the Moon