The Football Association has confirmed it is investigating Crawley Town’s manager, John Yems, after he was alleged to have engaged in racist behaviour at the club.

Yems, 62, has been suspended indefinitely from his role at the League Two side since allegations were first made a fortnight ago. He has not commented publicly on the claims but is believed to deny them.

According to reports first published in the Daily Mail, Yems presided over a culture of racist abuse. The reports, which have not been independently corroborated by the Guardian, include allegations that Yems:

Referred to players of Asian heritage within the squad as “terrorists, suicide bombers and curry munchers”.

And made racial slurs about black players and players of Asian heritage.

The extent of the alleged abuse caused a number of players to complain to the Professional Footballers’ Association, with reports suggesting some also sought counselling because of the effects on their mental health.

On Wednesday the FA issued a statement confirming it was investigating Yems’s behaviour. Rule E3 of the governing body’s regulations prevents any participant in the game from using “threatening, abusive, indecent or insulting words or behaviour”, with a breach considered aggravated if it involves a racial component.

An FA spokesperson said: “We are aware of allegations made against Crawley Town manager John Yems. We are treating the allegations extremely seriously and are currently conducting an investigation into them. We cannot comment further until that has concluded.”

Crawley Town have previously described the accusations levelled against Yems as “serious and credible” and said they would “never tolerate racism or discrimination of any kind”.

The club were recently the subject of a takeover, with the new owners – a US-based consortium of cryptocurrency investors – acting to suspend Yems within 24 hours of allegations being put to them by the Daily Mail. Crawley said they would not comment further on the reports pending the outcome of the FA investigation. 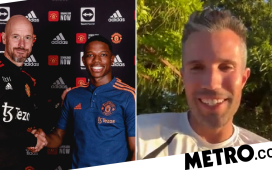 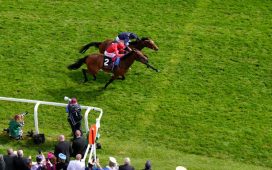 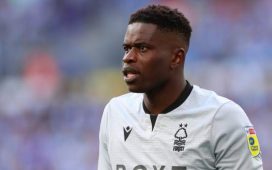 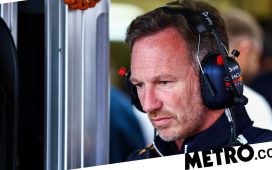 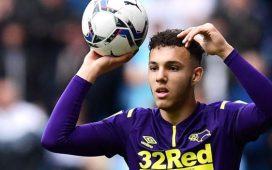 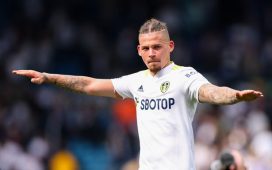 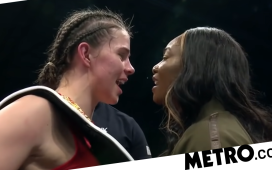