F1 fans have reacted with dismay to reports that Ferrari is set to replace Kimi Raikkonen with Charles Leclerc in the team next year.

According to Italian newspaper Gazzetta dello Sport, Leclerc’s move from Sauber is all but confirmed, with Farrari expected to make an official announcement any time now saying that the driver will partner Sebastian Vettel in 2019.

While motorsport followers wait for news from the Italian team, a Raikkonen supporter has started a petition for him to stay at Ferrari – and it’s already attracted more than 28,000 signatures.

Petition creator Christy John posted on Change.org: “Replacing Kimi Raikkonen just because of an existing deal made by the previous Ferrari head is not justifiable while Scuderia, Ferrari’s current head, and Sebastian Vettel need Kimi to keep the balance in the team. Kimi has also outperformed Vettel [a] number of times proving he is back on form and his drive in Monza just adds more credibility to that.”

Grosjean: I almost became a chef

Meanwhile, F1i.com reports that Haas driver Romain Grosjean admitted that he nearly gave up motorsport in 2010 to follow his passion for cooking.

Speaking to the F1 Beyond the Grid podcast, the French driver said he considered a career change after missing out on a seat with Lotus.

“Eric Boullier was then in charge of Lotus and I was in contact with Eric and they were telling me if we don’t find anyone you are the obvious choice because you have experience in the team and so on,” said Grosjean.

“Then on 31 January 2010, I got a call from Eric saying they had said [Vitaly] Petrov so I was out. I thought, that’s it, I’m not racing any more so I am going to become a cook – because that’s part of my passion. I went to a cooking school and I was told I was too old. They said no.” 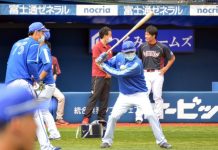 The soccer v football debate still lingers on in MLS

Liverpool training designed to get used to an empty stadium, explains Jurgen Klopp 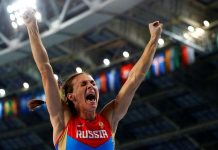 I have missed football so much it's unbelievable – Klopp 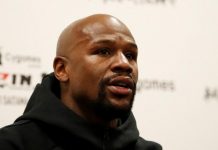