The Commissioner of Police, Lagos State, Hakeem Odumosu and the entire management team of the command on Saturday paid a condolence visit to the family of late Jelili Bakara that was shot dead by one Insp Jonathan Company on 18th March 2021.

The incident occurred at Quinox lounge at Sangotedo Area of Lagos State, about 11.30pm when the policeman attached to the Mounted Troop, Force Animal Branch of the Nigeria Police, had an argument with the deceased and shot him dead. 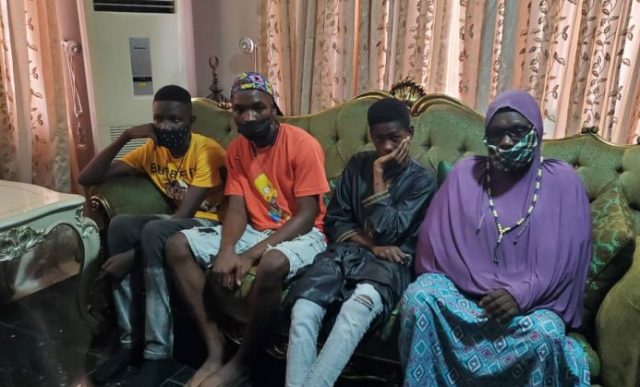 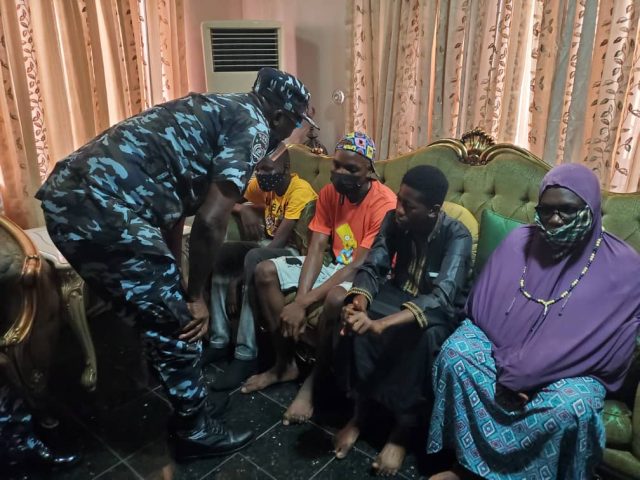 Immediately after the incident, the Inspector fled but was eventually arrested by the Divisional Police Officer, Ogombo Division, Lagos State. The suspect, Jonathan Company, has been moved to the State Criminal Investigation Department for proper investigation on the order of the CP.

The Commissioner of Police was received by the Olori  Ebi of the Bakare family in Ajiran Land, Eti-Osa Local Government of Lagos State, Chief Yekini Olawale, the mother, wives and children of the deceased.

The team also paid a visit to Oba of Ajiranland,  His Royal Majesty, Oba Tijani Akinloye, in his Palace and expressed its heartfelt condolences on the demise of one of his subjects. 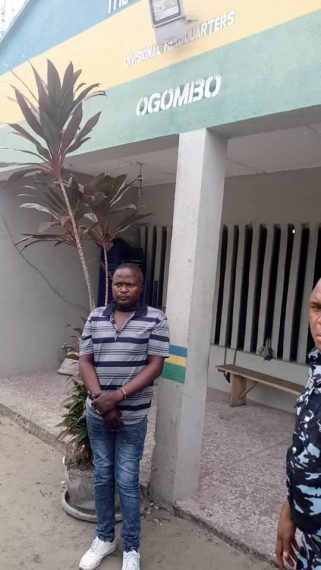 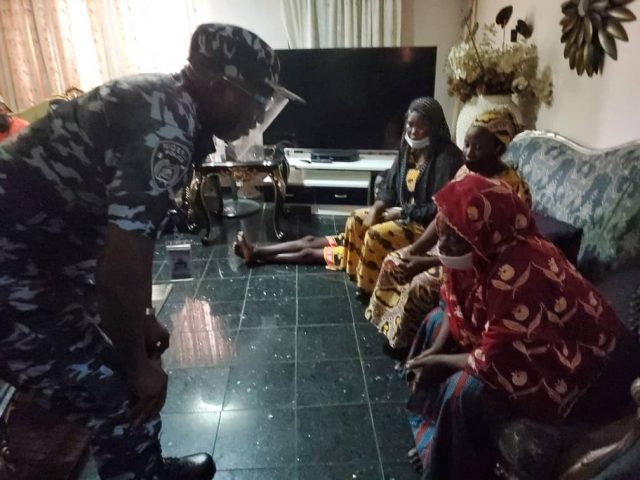 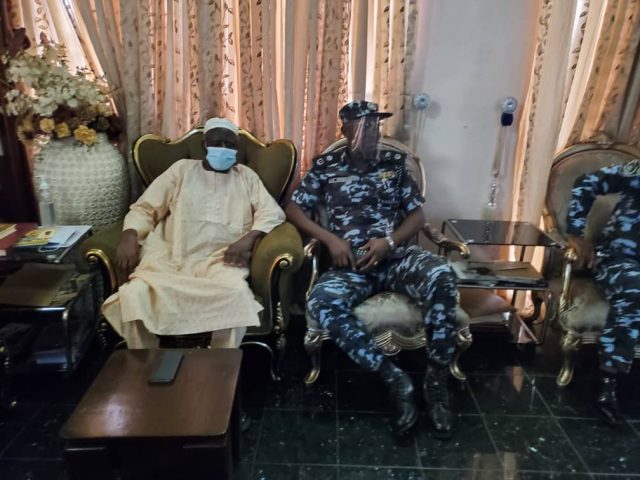 The police boss has also ordered that the inspector be tried in orderly room and charged to court in no time as the family of the deceased deserve justice on the matter.

The Commissioner of Police therefore assured the general public that the command will consistently uphold the core values and principles of policing so as to have adequate protection of lives and property in the state. 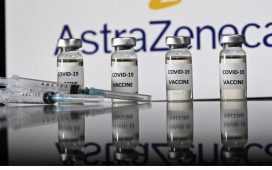 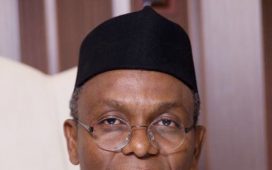 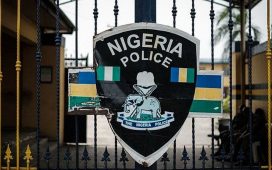