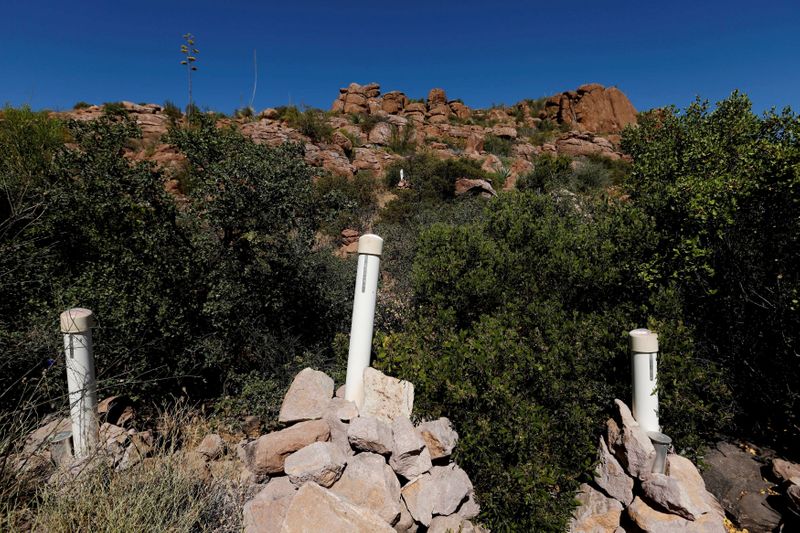 (Reuters) – U.S. President Donald Trump’s outgoing administration plans to approve a land swap on Jan. 15 that Rio Tinto (LON:) Ltd and partners need to build a mine in Arizona, clearing a long-time hurdle for the project that is opposed by many Native Americans.

Developers will continue their effort to obtain a series of regulatory approvals, including construction permits, for the Resolution copper project after President-elect Joe Biden takes office.

The local San Carlos Apache tribe and several environmental groups have said they may sue to stop the land swap.

The underground copper deposit was discovered in 1995 in the Tonto National Forest, which abuts the reservation where the San Carlos Apache tribe lives. The tribe and other Native Americans say the mine would destroy land considered the home of religious deities and sites used for tribal ceremonies.

Rio and BHP Group Plc have spent more than $2 billion on new mine shafts and permitting applications for the project, among other costs, though they have yet to produce any copper.

The proposed mine would tunnel 7,000 feet underground and developers say it could supply a quarter of the copper consumed annually in the United States. Copper is used to make a wide range of products from wires and pipes to solar panels, wind turbines and electric vehicles.

WHAT DOES THE LAND SWAP ACCOMPLISH?

Rio and BHP have sought for years to access the deposit, which sits below land that belonged to the tribe before the United States existed.

In 2014, then-President Barack Obama signed a Pentagon funding bill that approved a swap letting Rio exchange land it already owns for land above the copper reserve, with the caveat that the swap could not occur until an environmental study was published. The Trump administration plans to publish that study on Jan. 15, clearing the way for the exchange within 60 days.

WHO IS OPPOSED TO THE LAND SWAP, AND WHY?

Lawmakers, including U.S. Senator Bernie Sanders of Vermont, introduced legislation in 2019 to reverse the land swap, but that bill gained little traction.

Rio said it has consulted with the San Carlos and other Arizona tribes about preserving other culturally significant locations including Apache Leap, a rock cliff where in the late 19th century Apaches jumped to their deaths to avoid capture by U.S. troops.

Not all members of the San Carlos Apache tribe oppose the project. Some tribal members work for Rio’s team developing Resolution.

Still, some members of the tribe said that if the swap goes through, they plan to barricade themselves on the land to block development. Activists have evoked the 2016 protests by opponents of the Dakota Access Pipeline in North Dakota.

“People don’t understand that this mine will destroy an important part of the earth,” said Wendsler Nosie, a former tribal chairman who has formed a protest camp at the mine site.

WHAT HAS BIDEN SAID ABOUT THE PROJECT?

READ  Should I volunteer to be a pension trustee?

Biden, who replaces Trump as U.S. president on Jan. 20, has not spoken publicly about the project, but promised Arizona tribal leaders in October that they would “have a seat at the table” in his administration. Biden’s transition team did not respond to a request for comment.

Biden was overwhelmingly supported by Native Americans across Arizona in November’s U.S. election, exit polling data show. Tribal leaders are already lobbying the incoming president to block construction permits for the mine.

That choice, though, will have little bearing on the Resolution project because the Tonto National Forest is controlled by the U.S. Forest Service, which is part of the Agriculture Department. Biden plans to nominate Tom Vilsack to run that department, a post Vilsack held during Obama’s tenure.

While the land will soon be controlled by Rio, the company still needs federal permits, a process that both sides acknowledge could take years. Biden’s administration is expected to take its time reviewing the permit applications.

After obtaining permits, Rio would need to make a final investment decision. The company said tribal members will be able to continue to access the land for the next few decades. 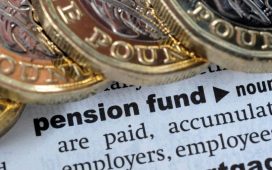 Thousands of UK savers advised to give up final salary pensions 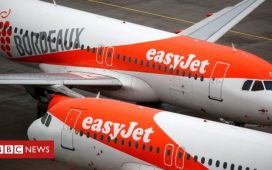 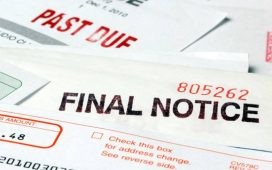 UK prompt-payments code to be strengthened to help small businesses