A suspected second world war bomb discovered in Exeter has been detonated with the noise of the explosion heard for miles around.

Thousands of people were evacuated from their homes in the city while authorities investigated the device, according to police.

Twelve university halls of residence buildings were among the locations evacuated, forcing 1,400 university students to leave their dorms. The University of Exeter confirmed that students were being relocated to hotels and provided with “personal care items and details of food allowances”.

The device was found on a building site on private land close to the university campus on Glenthorne Road on Friday morning, and the Royal Navy bomb disposal team worked through the night to build a walled mitigation structure around the area. The examination and detonation of the device was passed to experts at the army’s Royal Logistics Corps.

Examination of the device, thought to be about 2.5 metres x 70cm in size, began at 10am on Saturday. Insp Sean Roper of Devon and Cornwall police said resolving the situation would take some time because of the device’s considerable size.

Before the explosion, a spokesperson for Devon and Cornwall police said that they anticipated that the majority of residents would be able to return home on Saturday evening.”

After the discovery of the device, road closures were put in place between Cowley Bridge and the Exe bridges, with diversions in place and motorists advised to avoid the area.

Exeter city council said it had set up a rapid response hub to help assist those who had been evacuated in conjunction with Devon county council. The majority of residents evacuated are staying with family and friends, police said.

A spokesperson for Devon and Cornwall police confirmed that the examination and detonation of the device had been passed to the army. “Residents should be reassured that military, police and partners are working to maintain public safety. Exemptions in Covid-19 social distancing rules exist for matters of public safety such as this.” 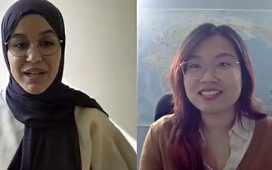 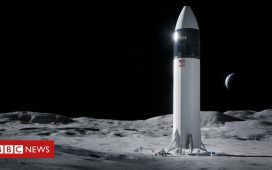 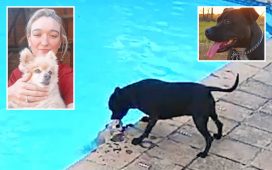