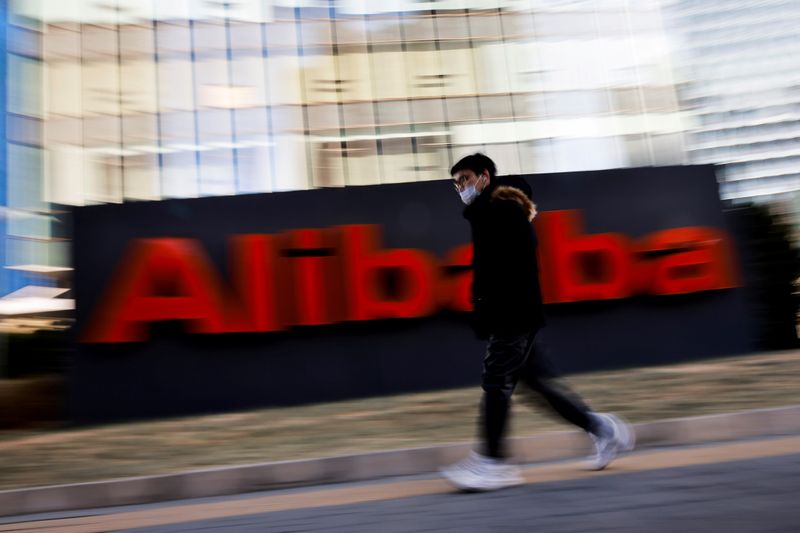 © Reuters. FILE PHOTO: The logo of Alibaba Group is seen at its office in Beijing

Depending on investor response, proceeds could reach $8 billion which Alibaba is likely to use for general corporate expenditure, one of the people said.

The plan, including the timeline, is not final and subject to change, the people said, declining to be identified as they were not authorised to speak to the media.

Since then, Chinese regulators have launched an antitrust probe into Alibaba and ordered Ant to shake up its lending and other consumer finance businesses including the creation of a separate holding company to meet capital requirements.

The fundraising will be a test of investor sentiment towards Alibaba, and comes as Ma’s absence from public view in the past two months has fuelled social media speculation over his whereabouts.

Disclaimer: Fusion Media would like to remind you that the data contained in this website is not necessarily real-time nor accurate. All CFDs (stocks, indexes, futures) and Forex prices are not provided by exchanges but rather by market makers, and so prices may not be accurate and may differ from the actual market price, meaning prices are indicative and not appropriate for trading purposes. Therefore Fusion Media doesn`t bear any responsibility for any trading losses you might incur as a result of using this data.
READ  Manchester derby offers United chance to halt City march 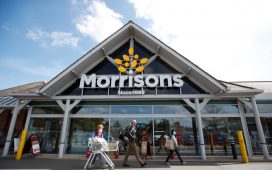 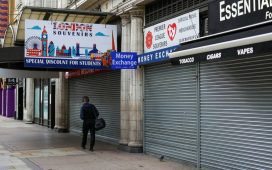 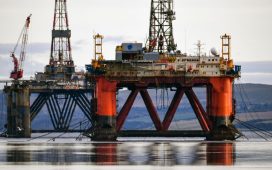 Homes fit for a healthy lifestyle – in pictures