FORMER MP Lembit Opik was caught by his girlfriend sexting a TV star.

The ex-Lib Dem politician, 57, got frisky in mobile phone exchanges with Lois Perry, 41.

Last night Lois, a panellist on The Jeremy Vine Show on Channel 5, said being linked romantically with Opik was “the most embarrassing thing ever”.

His partner, lawyer Sabina Vankova, 38, was shocked to find sexy messages and photos on his phone.

A source said: “Sabina confronted him but he laughed it off saying, ‘Lois is really flirty, there’s nothing going on’.

“But she was convinced they had met in person and were more than friends.

“Sabina feels like this is the last straw. He has made her look stupid so many times by cheating on her.”

It is understood Opik “went crazy for Lois after meeting her at a climate event earlier this year.

She had to warn him off after their exchanges got “out of hand”.

Lois admitted swapping messages with him but said: “There is no relationship with Lembit Opik, and never will be.

But five years ago he was linked to footie icon George Best’s widow Alex and in 2019 to Russian work colleague Natalia Khomutinnkova.

Sabina, who has two children with Opik, declined to comment. 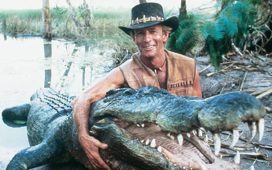 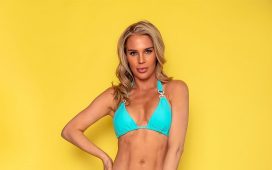 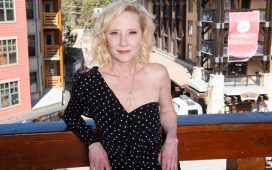 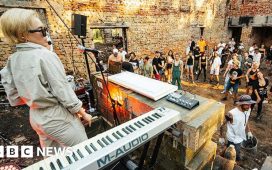 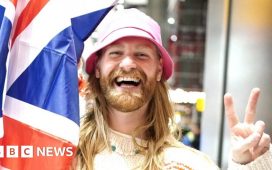 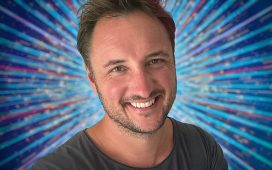 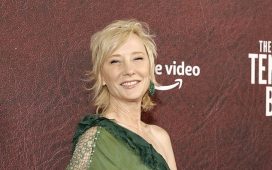