Professor Sir David King, a former chief scientific adviser to the Government, says the world, and Britain, should be ‘scared’ about the state of the world.

He has revealed that the climate crisis and the ever-worsening state of the environment is a bigger problem than the public realises.

Sir David told the BBC: ‘It’s appropriate to be scared. We predicted temperatures would rise, but we didn’t foresee these sorts of extreme events we’re getting so soon.’

He also called for the country’s climate targets to be brought forward by a decade. 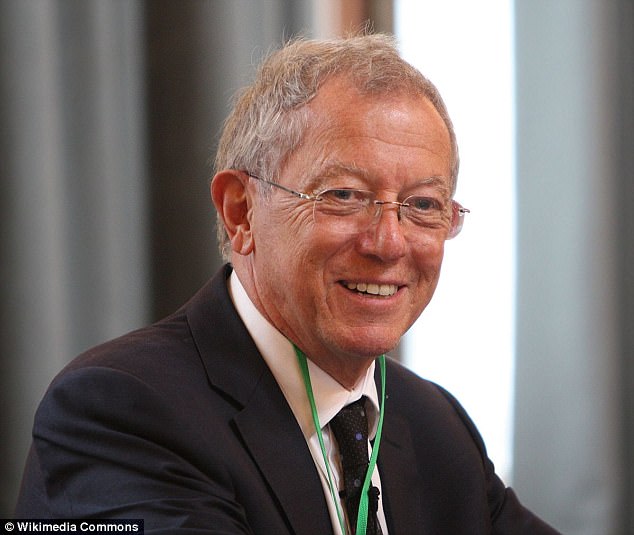 Professor Sir David King, 77, was the architect of the policy to cut fuel duty for diesel cars as Tony Blair’s personal scientist.

In April he admitted he got it wrong, having been driven by an obsession with carbon emissions.

The former Government chief scientific adviser, knighted in 2003, has presided over many controversies.

In 2004 he wrote in the journal Science: ‘In my view, climate change is the most severe problem that we are facing today – more serious even than the threat of terrorism.’

He refused to back down when called in to Parliament and asked about his comments, which came just three years after the 9/11 attacks.

His strong belief in man-made climate change has seen him publish a book, The Hot Topic, on how to tackle global warming, and he has been accused of being a politician in scientist’s clothing for his strong views.

However, some people caution against using such evocative language.

Petteri Taalas, the secretary-general of the World Meteorological Organization (WMO), a specialised UN agency, believed that the current state of the world should not be seen as Armageddon and chastised green campaigners for their doomsday predictions.

Mr Taala, like the vast majority in the scientific community, supports the global and national efforts being done to curb climate change, but urges restraint when discussing the matter.

He believes using words like ‘scared’ could make young people depressed and anxious and hinder the environmental effort.

‘But I want to stick to the facts, which are quite convincing and dramatic enough. We should avoid interpreting them too much.

‘When I was young we were afraid of nuclear war. We seriously thought it’s better not to have children.

‘I’m feeling the same sentiment among young people at the moment. So we have to be a bit careful with our communication style.’

However, other scientists say it is inevitable, and important, that we become emotionally invested in the issue.

‘We do the analysis, we think what’s going to happen, then publish in a very scientific way.

‘Then we have a human response to that… and it is scary.’

Specific areas of concern for Sir David are the loss of land ice and sea ice and a spike in extreme weather events.

READ  Oceans can be restored to former glory within 30 years, say scientists

Previous research has found that the number of heatwaves in Europe is increasing faster than computer modelling has previously predicted, new research suggests. 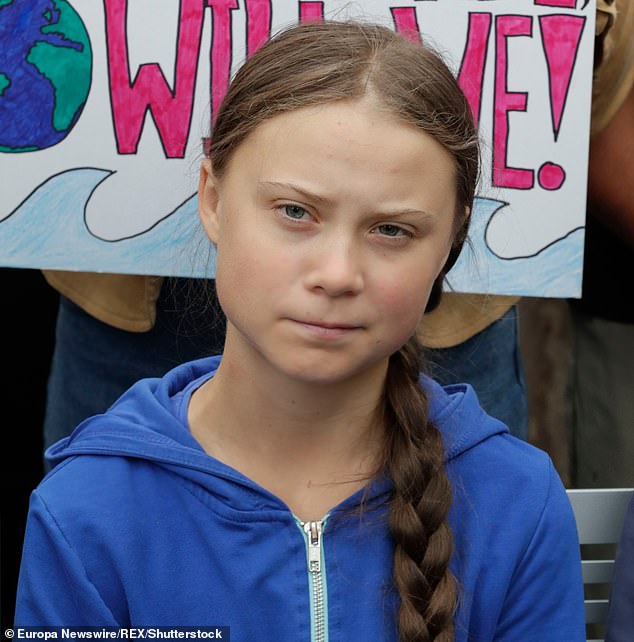 The number of extreme heat days in Europe has tripled since 1950, with summers becoming hotter overall.

The number of extreme cold days during the winter have more than than halved in some areas, with the later part of the year also warming over the decades.

It is also believed that events such as Hurricane Dorian are a direct result of climate change.

Sir David said by the time we know if Hurricane Dorian and other natural disasters are conclusively due to the climate crisis, it could be to late.

‘But these events are all about probabilities. What is the likelihood that (Dorian) is a climate change event? I’m going to say ‘very high’.

‘I can’t say that with 100 per cent certainty, but what I can say is that the energy from the hurricane comes from the warm ocean and if that ocean gets warmer we must expect more energy in hurricanes.’

‘If you got in a plane with a one in 100 chance of crashing you would be appropriately scared.

‘But we are experimenting with the climate in a way that throws up probabilities of very severe consequences of much more than that.’

Study shows how the human brain stores and recalls memories

Stress lives in the hippocampus region of our brain

GSK to produce 1bn doses of coronavirus vaccine booster in 2021

UK coronavirus live: test and trace gets under way in England and Scotland