The political family of ex-governor Ayodele Fayose is in disarray, with many of the associates pulling in different ways over who gets ticket of the opposition Peoples Democratic Party (PDP) in the 2022 governorship poll in Ekiti State.

Some members of the group called Osoko Political Association (OPA) are up in arms against Fayose for adopting the state party’s Chairman, Bisi kolawole, against the purported agreement reached to throw the contest open.

Indications emerged yesterday that the crack in the wall of Fayose’s political family has widened, as the camp of one of his political lieutenants and ex-deputy governor Prof. Kolapo Olusola Eleka rejected Kolawole’s endorsement.

A political aide to Eleka, Mr. Adebisi Adeola, said the former deputy governor would proceed with his ambition despite Kolawole’s adoption by his former boss, adding: “Eleka won’t drop out of the race and will be ready to face Kolawole at the PDP governorship primaries next year.”

He said the ex-governor took an ill-advised unilateral decision without the knowledge of party leaders in the warning that Kolawole’s adoption might further plunge the party into internal crisis and mar its chances in the coming election if not reversed.

He noted that failure to allow members to freely choose candidate of their choice in the party’s shadow election could spell a devastating doom for the PDP.

He said the PDP must not go to next year’s governorship poll with a divided house, as it does not enjoy the status of a ruling party at the state and federal levels, expressing fear that Kolawole’s adoption could trigger mass exodus to other parties as it happened in 2018.

Adeola said Fayose had promised members of OPA, including Eleka that the final decision on who to support for the party’s governorship ticket would be taken by stakeholders in June after the aspirants might have been assessed based on agreed criteria.

“Everything is not right in Ekiti PDP. We are not saying he (Fayose) cannot adopt, but you have to be transparent and things should be rightly done. Whatever is happening in PDP today should involve all leaders in Ekiti and Southwest PDP.

“In 2018, we lost the election by 19,000 votes and this was caused in part by those who left to join other parties. We don’t want to lose members again. If the likes of (Prince Dayo) Adeyeye had worked with us, we would have been in power now. We are not in power at the state and federal levels.”

On the fate of Eleka’s ambition, he said the former deputy governor would contest the primary election, adding: “By the grace of God, Prof. will win the shadow with wide margin.”

Olayinka, who justified the action of Fayose and his loyalists in adopting Kolawole, said endorsement and adoption of preferred candidates by individuals and groups are normal in politics, noting that supporters of former Governor Segun Oni and Senator Biodun Olujimi had at one time or the other received endorsement from their supporters.

He said the five aspirants who had paid N2 million each into the account of OPA were Deji Ogunsakin,  Ayo Oladimeji, Kayode Oso, Wale Aribisala and Segun Adekola, claiming that Oso, Ogunsakin, Adekola and Oladimeji pledged to support Kolawole.

Olayinka said: “Fayose did not singlehandedly endorse Kolawole. He was endorsed by those who believe in the leadership of Fayose. We consulted him (Fayose) and he agreed with us.

“The stakeholders met on Friday that this is the decision and this is where we are going. The fact that he (Fayose) has pitched his tent with somebody did not preclude others from contesting or the party from conducting free and fair primary.

“Fayose did not personally collect the money (N2 million each) from anybody. We have OPA chaired by Chief Dipo Anisulowo, we set conditions that for you to be recognised as an aspirant, you must signify your intention, you must write a letter.”

On why Fayose no longer supports Eleka, Olayinka said: “The political permutation in 2018 is different from now. His loyalty to our cause is being tested now.” 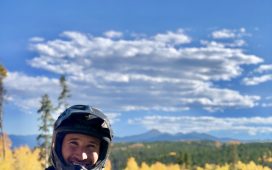 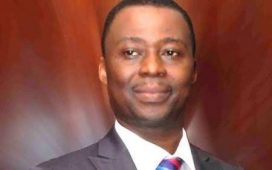 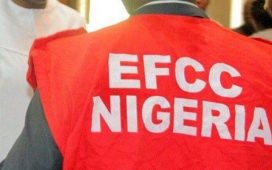 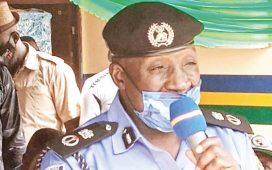 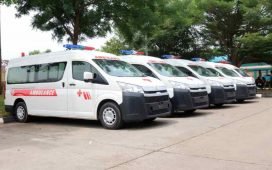