AMMAN (Jordan) – It’s time for the FIBA Women’s Asia Cup  2021 to tip-off and here is everything you need to know about the event in Amman, including a group by group analysis.

When and where does it take place and what is at stake?

The tournament takes place between September 27 and October 3 and is hosted by Jordan*.  A total of 8 nations will compete in two groups to try and make it to the knockout stages – check out the Competition System.  As well as the usual title and podium places, the top four teams will also collect a ticket to the FIBA Women’s Basketball World Cup 2022 Qualifying Tournaments.

*While Jordan will not take part in this elite (Division A) competition, they  will participate in the Division B tournament which they will also host in November. 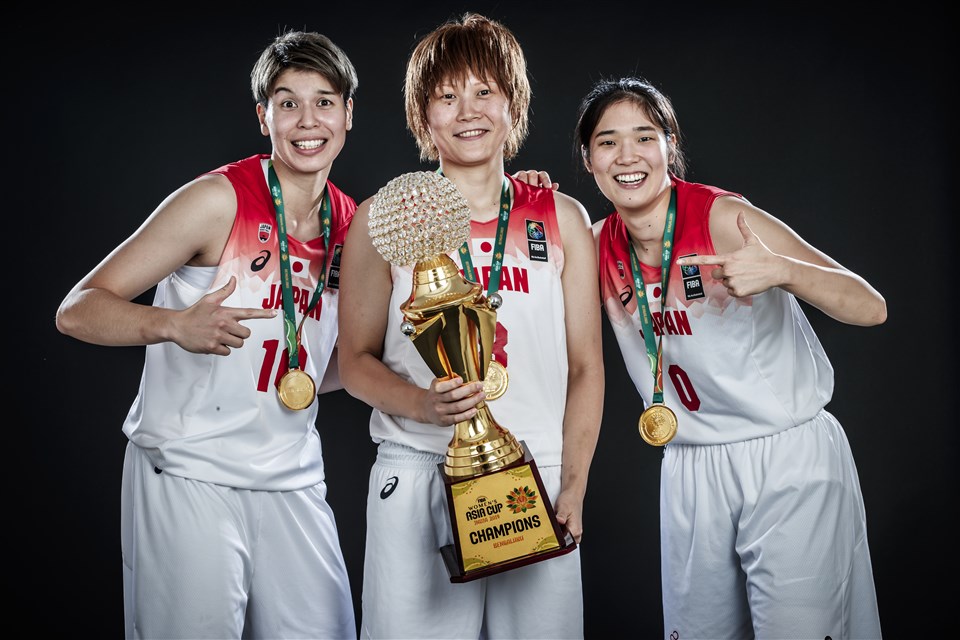 Japan have won the last four editions of the tournament.

What is the history of the FIBA Women’s Asia Cup?

This is the 29th edition of the prestigious competition which has been in existence since 1965. Japan, China and Korea are the only nations to have won the title. Korea lead the way with 12 gold medal showings, while China could equal that record if they win the 2021 edition. Japan has five and that includes the last four titles.  Back in 2017, the Oceania region powerhouse duo Australia and New Zealand joined the competition, with both still yet to win the title. You can check out the All-Time Medalists here.

All games will be shown on livebasketball.tv (some geographic restrictions might apply) and depending on the country where you live, by some other television broadcasters. You can follow the latest updates across all FIBA Women’s Asia Cup channels including Twitter, Instagram and Facebook – also using #FIBAAsiaCupWomen 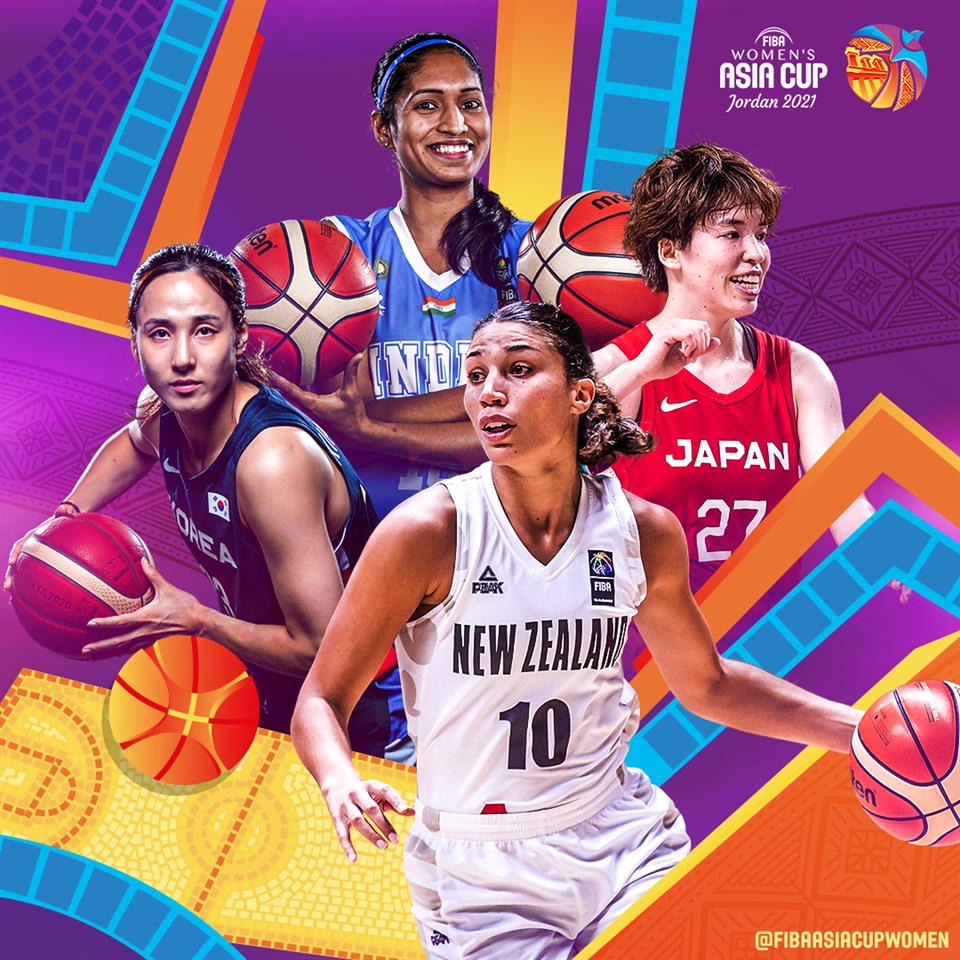 Favorites: After reaching the Olympic Final and as the reigning four-time champions, even a new head coach and seven changes to their Tokyo 2020 lineup will prevent Japan from being big favorites to top the group. They are looking to showcase their depth and even if there are some different faces on the floor, expect them to showcase their quickness, smarts, spacing and three-point fire.

Dark Horse: If most people are expecting Japan to win the group they will probably have Korea in a solid second place. However, does that mean New Zealand could emerge as dark horses and capitalize on Korea missing their marquee star Jisu Park? The Tall Ferns have a real chance of making some positive waves if their defense is at its usual level and they can control the tempo more to their preference in games. 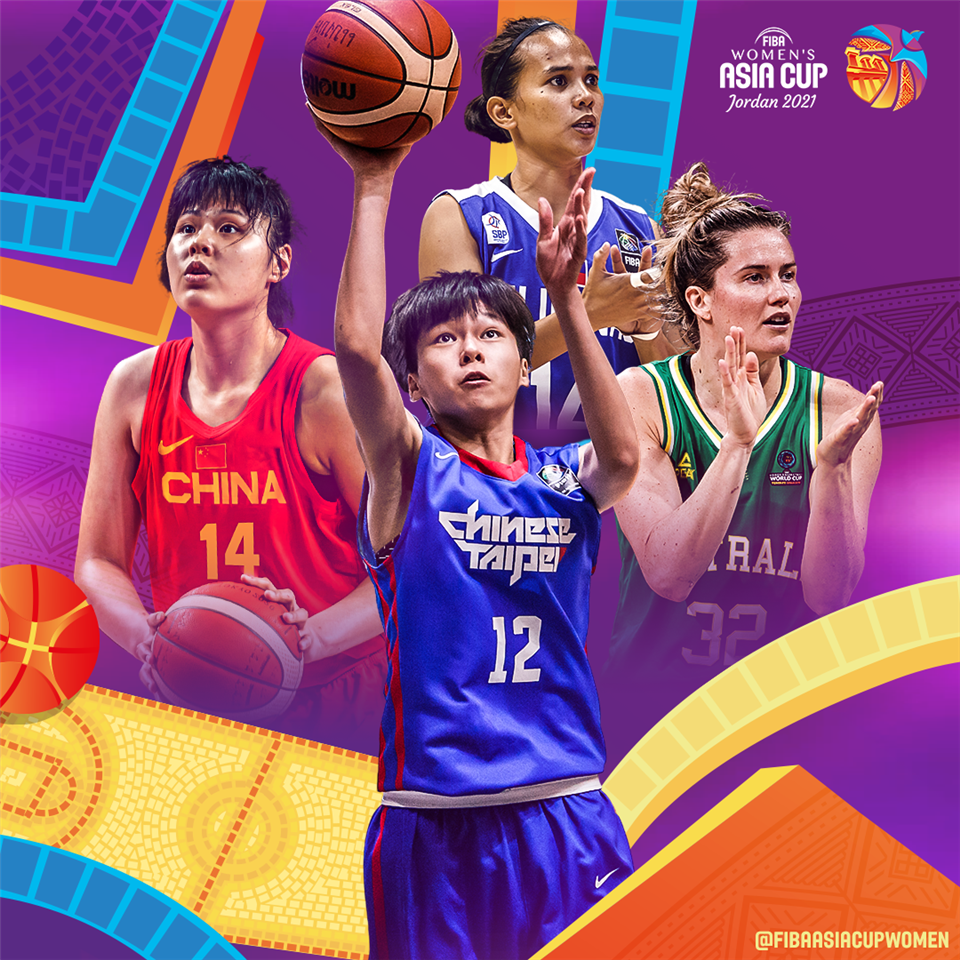 Favorites: Aside from the expeirenced Ting Shao, China are returning the team that should have made the Quarter-Finals of Tokyo 2020 and they will be hungry to do well. As a result, they have to be favorites to take top spot and make the most of Australia having to dig deep into their reserve pool of talent.

Dark Horse: Can Australia really be an underdog? Well despite being the third ranked nation in the world, perhaps this time they can because they have so many big-hitters absent and there are actually no survivors from the side that played at the Olympics. It looks a tough ask to outlast Japan and China in the competition as a whole, but certainly not impossible, since there is still lots of talent in the team.