Everything That Officially Made 2020 the Year of TikTok


The sisters from Connecticut became the boss ladies of TikTok, Charli as a dancer-choreographer, Dixie as a singer and together a force to be reckoned with. Charli—who’s been known to acquire 1 million new followers in one night—became the most-followed person on the app in November, surpassing 100 million after only joining TikTok in July 2019. Dixie signed up on Oct. 30, 2019, and as 2020 draws to a close, has 47 million.

Dixie, now 19, made her acting debut this year on Brat TV’s Attaway General, released the song “Be Happy,” and is interviewing her fellow TikTok stars and more on her eponymous YouTube talk show

Meanwhile, 16-year-old Charli, who danced in a Super Bowl commercial for Sabra Hummus and had a Dunkin’ drink named after her (The Charli: cold brew with three pumps of caramel and whole milk), acknowledged that being so public has led to a crash course in learning how to handle the at times heinous negativity she comes across online.

“There’s going to be people that are going to hate on you no matter what, because that’s the type of people they are,” she explained, ​”but there are so many more people that will support you just for being you…I do try and use the following that I’ve created for myself to talk about important things. And there’s more stuff with that coming soon, which I’m very excited to share with everyone. Projects with charities, organizations on how to help with online negativity…”

She compiled her wisdom into her first book, Essentially Charli: The Ultimate Guide to Keeping It Real, which came out in December. She and Dixie also host a podcast, Just 2 CHIX Podcasting, are the faces of Hollister’s Jean Lab, and collaborated on the makeup line Morphe 2. 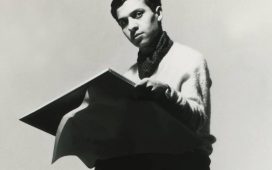 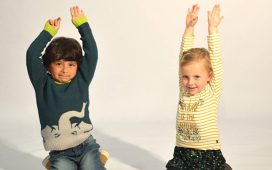 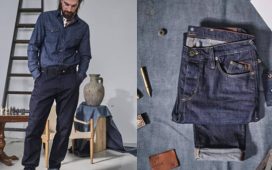 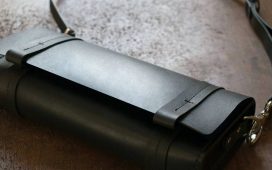 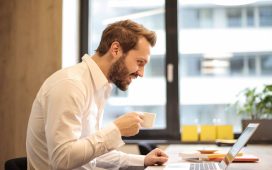