When it comes to the red carpet, Taylor Swift is always in her best dress, fearless.

In fact, the “Love Story” singer has had countless must-see fashion moments over the years, specifically at the Billboard Music Awards. Fans might remember her sparkling Elie Saab dress at the 2011 award show or her iconic cut-out Balmain jumpsuit at the 2015 ceremony. That year, Swift won eight awards at the ceremony, which she attended alongside her then-boyfriend Calvin Harris, as well as her pals, including models Martha Hunt and Lily Aldridge.

After a few years away from the award show, Swift returned to attend the 2018 BBMAs, where she donned a stunning Versace gown. And for the 2020 BBMAs, Swift had cameras flashing as she hit the red carpet in a lovely lilac Raisa & Vanessa dress. This year, Swift is nominated for four awards at the 2021 Billboard Music Awards, which means we might get another jaw-dropping style moment. 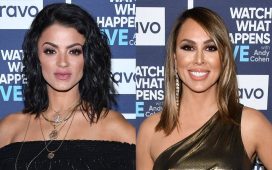 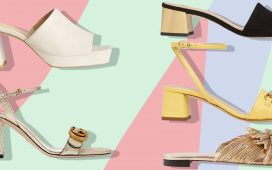 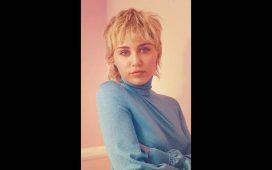 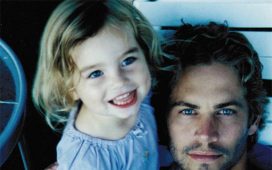 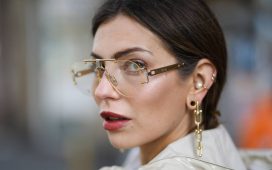 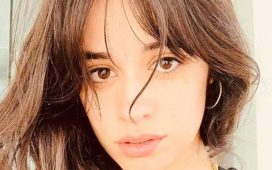