EVERY home in Britain faces an extra energy bill hike of at least £100 thanks to the collapse of “reckless” utility firms.

Industry experts warned it is not just customers of the failed companies who face the shock.

The cost of the firms going bust — moving over customers and paying to buy their energy at inflated prices — will be shared across all households under a levy as part of a deal with regulator Ofgem.

The levy rise would be on top of the price cap rise of £139 due on October 1 and another anticipated cap rise of about £180 next April.

Avro Energy and Green went bust this week, taking the number of customers needing a new supplier in recent weeks to 1.5million.

Sorting these out alone will cost the industry about £1.5billion.

Another 40 smaller firms with four million customers are also at risk of running out of cash this winter.

These firms did not take precautions against rising gas prices, which have gone up by 250 per cent this year.

Bosses of the big energy firms are worried passing all these costs on in one go to customers via the Ofgem levy will cause widespread fury.

They want government-backed loans so they can borrow money and spread out the costs over several years to ease the blow.

Ministers are reluctant, but energy firms plan to push the issue with them next week.

They also want strict rules to stop smaller companies who cannot balance the books from entering the market.

A source at one energy giant said: “These smaller firms are reckless.

“They gambled on energy prices staying flat and didn’t pre-buy their energy.

“Three-quarters of prudent firms did this and are now protected from the soaring wholesale gas cost. It cost us extra money, but you have to do it.”

The small firms have been slammed for gambling on energy prices not rising, initially saving billions by not pre-buying gas.

But the bet has backfired and all customers will now pay the price.

The Ofgem levy to cover the cost of bust firms would hit in October next year when it is added to bills.

The anticipated cap rise in April, plus the levy, will add around another £280 taking the amount to £1,557.

The cap will also likely go up again next October.

Scottish Power boss Keith Anderson said: “‘We want, with the help of the government, to spread the cost and impact on consumers.” 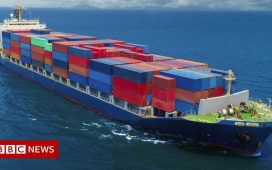 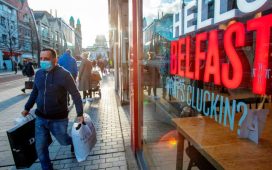 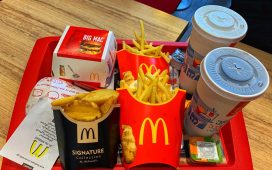 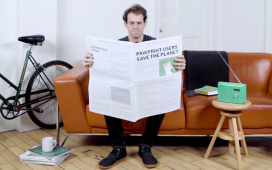