Everton majority shareholder Farhad Moshiri called a meeting on Saturday evening to discuss the critical situation of the Toffees.

He had just watched his lose 2-0 at home to bottom-of-the-table Norwich and decided that talks must be held amongst the Everton hierarchy.

According to the Daily Telegraph, Marco Silva was present as the board discussed his future, with the Portuguese under major pressure.

The report claims that the Portuguese feared his time may be up after suffering such a disappointing defeat.

Everton are believed to be remaining patient with Silva but time is now running out for the former Watford and Hull boss.

The board are desperate for him to turn things around and want to avoid parting company with yet another manager if possible.

But the continued theme seems to be one step forward and two steps back, after failing to build on the win over Southampton.

Fans had hoped that would be the turning point in their season but failure to beat the Canaries has the majority of supporters gunning for Silva’s dismissal.

“You’re getting sacked in the morning,” boomed out from the terrace at Goodison Park yesterday.

There are a number of names in contention to replace Silva, should the club swing the axe.

It’s thought that David Moyes would be a suitable option to return for a second spell at Everton, even on a temporary basis.

Rafael Benitez has also been touted for a surprise return to Merseyside.

It’s unclear whether he would manage the club though due to his loyalties to bitter rivals Liverpool.

Silva claimed after the match that it is not the time to discuss his role and future.

“We have to look what is best for us as a club and for myself and the players as well – but always the club has to be at the top.

“If you are really disappointed with the afternoon I can imagine they [fans] are as well and they have the reaction to the manager and the players.

“When you lose a match, the first person they look to is the manager. Football is like that.

“The message is I respect what is their feeling, for sure. It is not the first time they felt the way they felt this afternoon.” 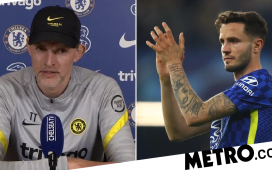 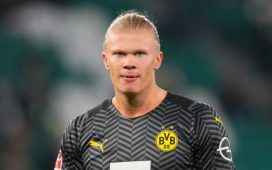 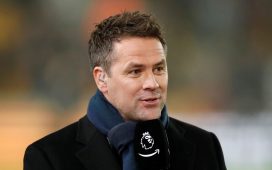 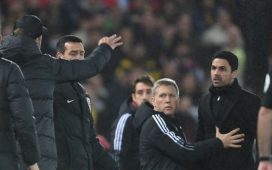