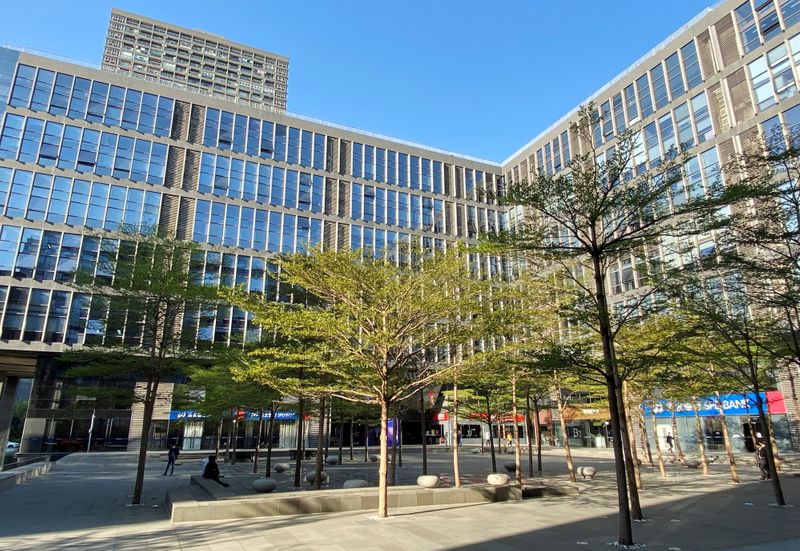 HONG KONG (Reuters) – Shares in China Evergrande Group fell as much as 4.8% on Monday morning, after its chairman trimmed his stake in the cash-strapped property developer to raise about $344 million.

Evergrande has been scrambling to raise capital as it grapples with more than $300 billion in liabilities and Chinese authorities have told its chairman, Hui Ka Yan, to use some of his personal wealth to help pay bondholders, sources have said.

Evergrande failed to pay coupons totalling $82.5 million due on Nov. 6 and investors are on tenterhooks to see if it can meet its obligations before a 30-day grace period ends on Dec 6.

The developer disclosed late on Friday that Hui had sold 1.2 billion shares in the company at an average price of HK$2.23 each, lowering his stake in the Shenzhen-based real estate developer to 67.9% from 77%.

Once China’s top-selling developer, Evergrand’e troubles have hit the broader Chinese property sector with a string of debt defaults and credit rating downgrades of its peers in the last couple of months.

Fantasia Holdings suspended trading in company shares on Monday pending release of information. On Thursday, the developer said a winding-up petition was filed against a unit related to an outstanding loan.