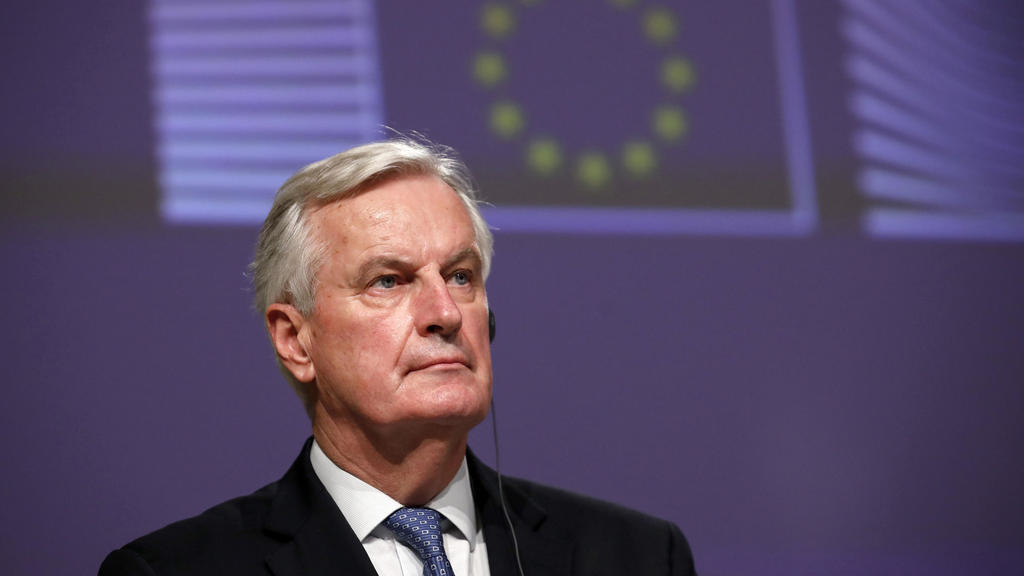 The European Union’s Brexit negotiator Michel Barnier said on Tuesday he saw himself serving his home country, France, in some capacity following the completion of his work on negotiating Britain’s exit from the EU.

“I will use my energy to work for my country,” Barnier told Franceinfo radio when asked about his plans. He added that France was in need of “unity, solidarity and justice”.

Barnier did not give any details of whether this might include political ambitions, less than two years away from France’s next presidential election.

“I want to take part in the collective process of bringing about progress in my country,” Barnier said.