ESA had to perform an emergency ‘collision avoidance manoeuvre’ to stop its Aeolus Earth observation craft from smashing into one of the SpaceX satellites.

The two spaceships were on the other side of Earth from one another when ESA operators realised that a cosmic crash was possible.

Aeolus was immediately ordered onto a different course and a collision was avoided.

Earlier this year, the billionaire sent 60 spacecraft into the heavens as the first part of a plan which will eventually see a ‘constellation’ of 12,000 satellites circling our planet.

The spacecraft will broadcast wireless internet to remote parts of the planet.

On Twitter, ESA wrote: ‘For the first time ever, ESA has performed a “collision avoidance manoeuvre” to protect one of its satellites from colliding with a “mega constellation”.

‘This morning, ESA’s Aeolus Earth observation satellite fired its thrusters, moving it off a collision course with a SpaceX satellite in their Starlink constellation.

‘Experts in our Space Debris team calculated the risk of collision between these two active satellites, determining the safest option for Aeolus would be to increase its altitude and pass over the SpaceX satellite.

‘The manoeuvre took place about 1/2 an orbit before the potential collision. Not long after the collision was expected, Aeolus called home as usual to send back its science data – proving the manoeuvre was successful and a collision was indeed avoided.’

In July, Elon Musk’s SpaceX lost control of three of Starlink satellites, which met a fiery end in Earth’s atmosphere.

Eventually, the ‘constellation’ of satellites will expand so that 12,000 spacecraft are speeding around our planet.

This is already angering astronomers, who fear SpaceX’s satellites will block their view of space.

Writing for The Conversation, Michael J. I. Brown, associate professor in astronomy at Monash University, said: ‘While some reports have indicate binoculars are needed to see the individual satellites, they also report that Starlink satellites flare, momentarily becoming brighter than any natural star.

‘If the individual satellites usually are too faint to be seen with the unaided eye, that would at least preserve the natural wonder of the sky. But professional astronomers like myself may need to prepare for streaky skies ahead. I can’t say I’m looking forward to that.’ 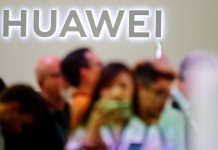 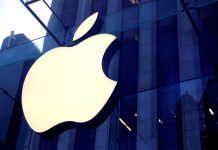 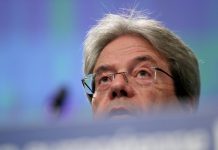 SpaceX to send four members of the public to space