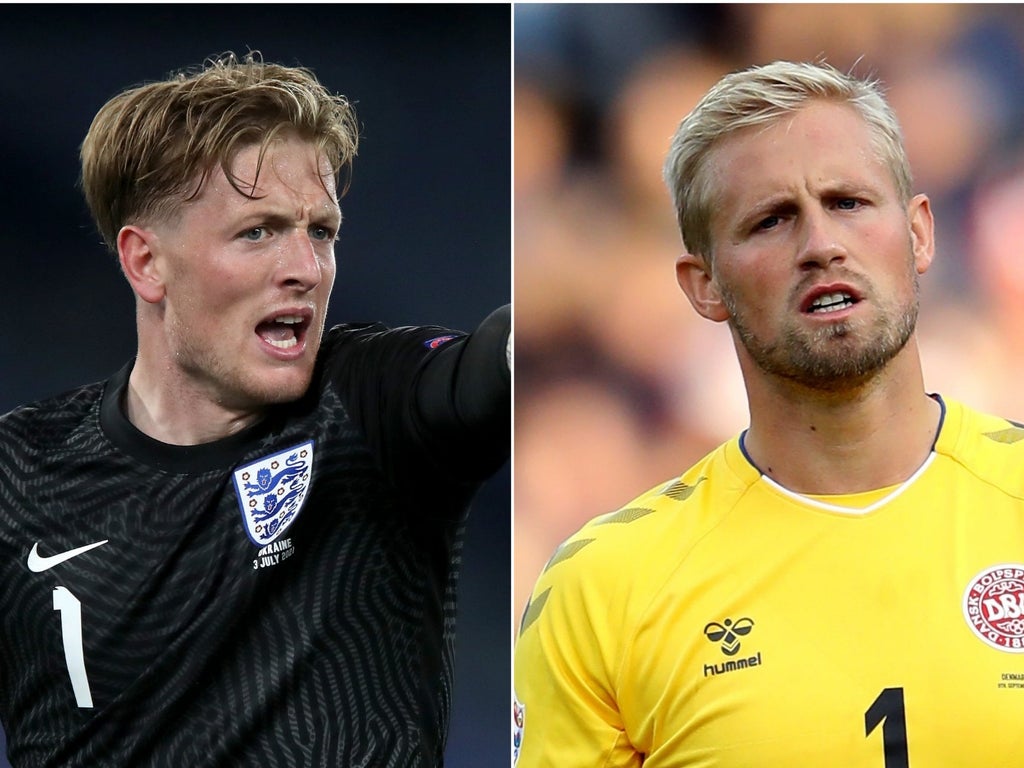 Jordan Pickford and Kasper Schmeichel will have more in common than a burning desire for Euro 2020 glory when they go head-to-head at Wembley on Wednesday evening.

England goalkeeper Pickford, 27, and his 34-year-old Denmark counterpart Schmeichel could prove pivotal characters in an eagerly-anticipated semi-final showdown which will see one side take a step closer to the ultimate prize and the other suffer heartache.

Now Premier League rivals at Everton and Leicester respectively, the journeys which have brought them to one of the biggest matches in their careers to date started in the same place, Darlington Arena.

It was there on 14 January 2006, that a then 19-year-old Schmeichel, on loan from Manchester City, made his senior debut for the Quakers in a 2-1 League Two victory over Peterborough, and there on 21 January 2012 that Sunderland’s Pickford followed suit in a 1-0 National League defeat by Fleetwood aged just 17.

Manager Craig Liddle was the man who looked to the cash-strapped club’s Wearside neighbours for help when Darlington, who were in administration and operating under a player registration embargo at the time, were forced to move on senior players.

Liddle, who had worked with Pickford as an Under-12 at Sunderland, told the PA news agency: “The first game was Fleetwood when he made his debut, and there was a big crowd for Darlington’s level – there were nearly 6,000 there.

“It was a big occasion for Darlington and for Jordan. But he was a very confident young boy and the lads took to him straight away.

“The big thing that lifted any doubt was in the first few minutes, he came for a ball high into the box and he just cleared everybody out and took it with relative ease, so that gave everybody a little bit of a boost, and it was a great confidence-boost for Jordan as well.

“For 17, he was a big presence. He was very confident and to be fair, wasn’t afraid to put his neck on the line. He was a very brave young boy as well, playing against men.”

Washington-born Pickford made 17 appearances for the club that season before returning to the Academy of Light, from where he was sent out on loan to Alfreton, Burton, Carlisle, Bradford and Preston, making his senior debut for the Black Cats in a 3-1 FA Cup third round defeat at Arsenal in January 2016.

His £25million switch to Everton in June 2017 propelled him into the limelight and although he has had his critics since, Liddle is not remotely surprised at his elevated status.

He said: “Jordan was always the best around for his age and, over time, he’s matured. He looks very confident and he’s the best keeper in Europe, if not the world, at the minute.”

Schmeichel’s spell in the north east, which was prompted by an injury to Sam Russell, lasted just four games – three wins and a draw in which he kept three clean sheets – with proud father Peter watching the first against Posh from the stands.

Former Quakers defender Liddle, now Academy manager at Middlesbrough, had retired by that point, but ran the rule over Denmark’s future number one, who also had loan spells at Bury, Falkirk, Cardiff and Coventry, from the press box as a radio pundit.

Liddle said: “He was another young keeper at the time who was extremely confident in his own ability and he has had a fantastic career.

“Darlington can be a very proud club that they have had two keepers of that magnitude making their senior debuts for them.”

See also  Arsenal have made correct decision to get rid of Aaron Ramsey, says Ian Wright
Share on FacebookShare on TwitterShare on PinterestShare on Reddit
newscabalJuly 5, 2021 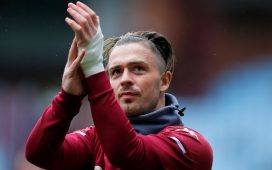 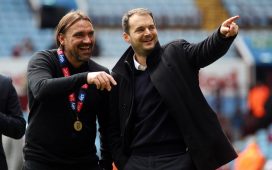 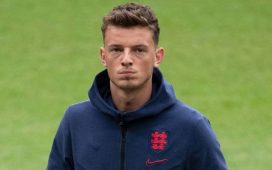