It’s very close to coming home, but if you don’t want to watch the Euro 2020 (which is taking place in 2021 because of Covid) final in yours, you’ve left it a little late.

If you live in London, though, there should still be places you can post up to watch the boys in white play against Italy on Sunday at 8pm.

Many of the official areas for watching have been booked up for a while now, with football fever in full swing.

We’ve compiled some of the best pubs and fan areas in the capital with walk-in availability and still-bookable slots.

The ticket ballot for the fanzone in Trafalgar Square is open until 10am tomorrow (Friday 9 July).

It’s definitely worth putting your hat in the ring, as you can apply for up to two free tickets. Good luck!

That means you’ll want to get there early for a spot, but you can amuse yourself with the delicious Thai food on offer.

Another great sporting pub is Spread Eagle, which does take bookings but also saves some tables for walk-ins.

Once again, head down there long before kick-off to avoid disappointment. They’re serving Euros-themed burgers which should soak up the pints.

They’ve already warned customers that, because they don’t take reservations, it gets very busy. Arrive early if you can.

The UK’s largest beer hall is fully booked for Sunday’s game. However, they do keep around 100 spaces for walk-ins.

These are first-come first-served, so once again do head down early if you want to ensure a seat.

The beer chain has designated ‘fanzones’ in a number of their London pubs, and although bookable slots will be thin on the ground, you might just get lucky.

Some spots are ‘bring your own screen’, so ensure you check when you book.


MORE : England fan gave up semi-final tickets to donate stem cells and save a life

See also  Best sleep aids of 2019 guaranteed to send you into peaceful slumber
Share on FacebookShare on TwitterShare on PinterestShare on Reddit
newscabalJuly 8, 2021

What makes a wine fruity? | Fiona Beckett on drink 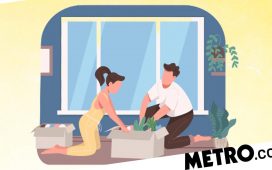 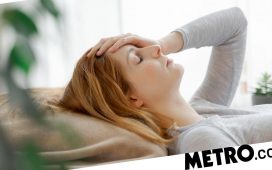 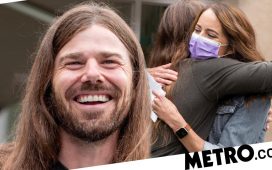