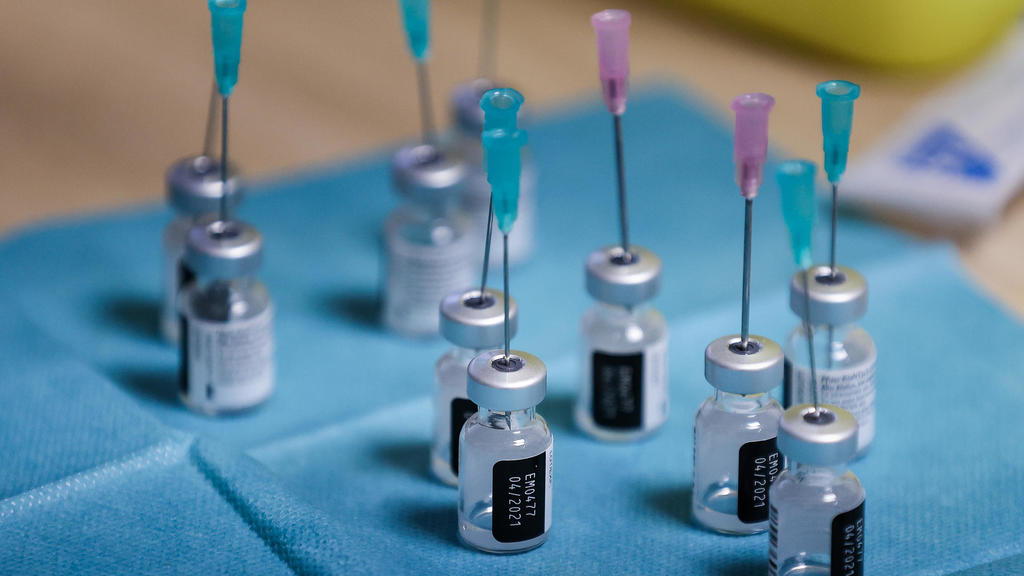 The European Union will make pharmaceutical companies respect contracts they have signed for the supply of Covid-19 vaccines, European Council President Charles Michel said on Sunday.

Pfizer Inc last week said it was temporarily slowing supplies to Europe to make manufacturing changes that would boost output. On Friday, AstraZeneca also said that initial deliveries to the region will fall short because of a production glitch.

“We plan to make the pharmaceutical companies respect the contracts they have signed… by using the legal means at our disposal,” Michel said on Europe 1 radio.

He did not mention possible sanctions but said that the EU would insist on transparency about the reasons for the delays.

He said that after Pfizer’s first warnings about delays of several weeks, the EU had managed to reduce these delays by taking a tough stance.

“We banged our fist on the table and finally announced delays of several weeks turned into a slowdown of deliveries,” he said.