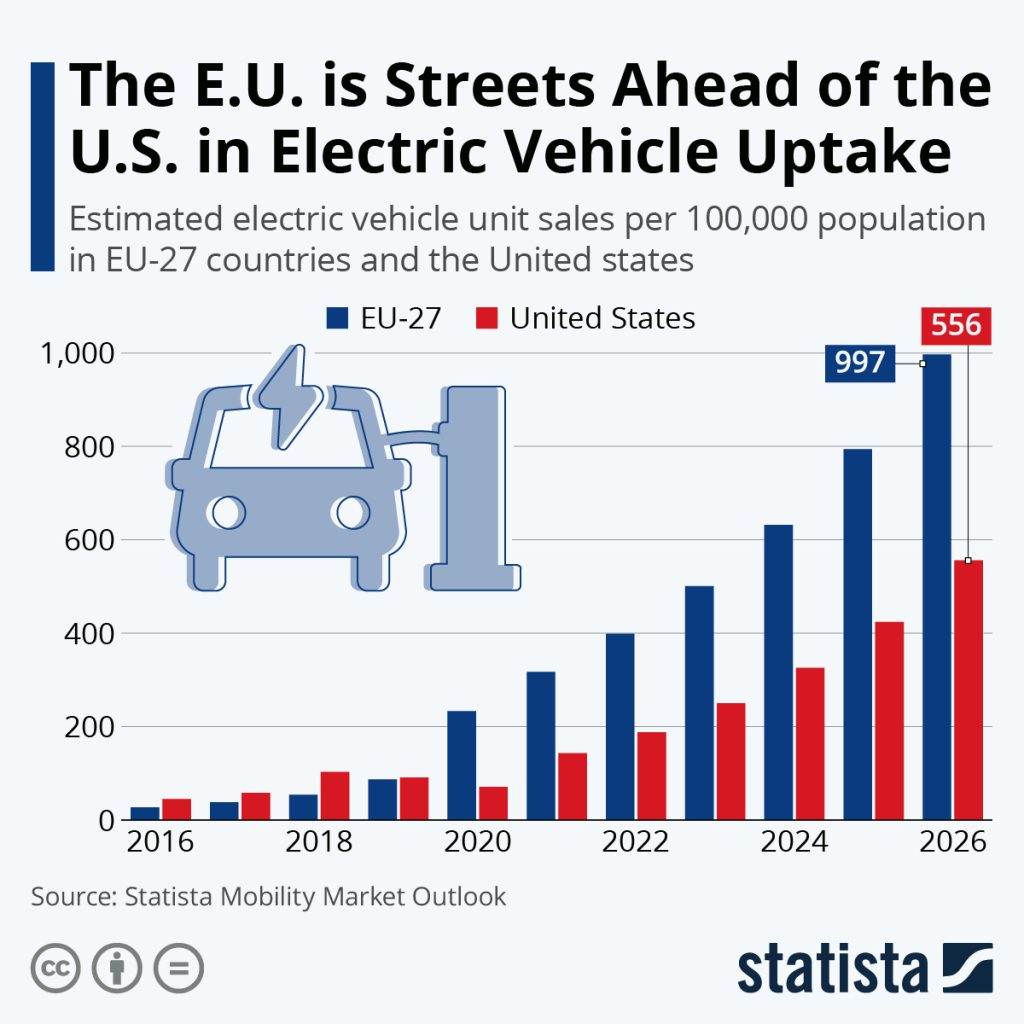 From 2016 to 2019, the U.S. was actually ahead in terms of adoption, but Europe rapidly became the pacesetter.

Statista estimates EV revenues in the European Union to amount to $120 billion in 2022, compared to just $35 billion in the U.S. 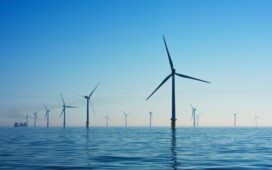 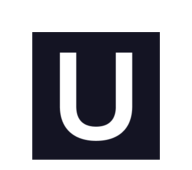 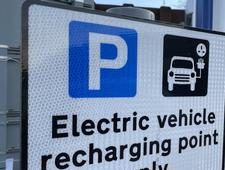 What's the right role for councils in the great EV roll-out? – TransportXtra 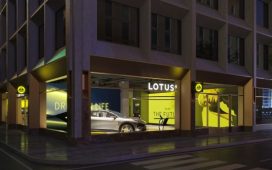 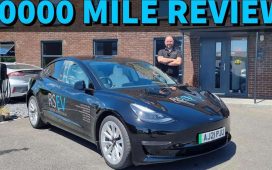 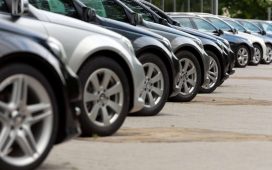 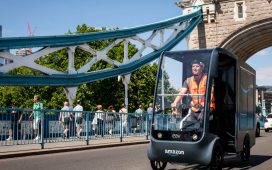