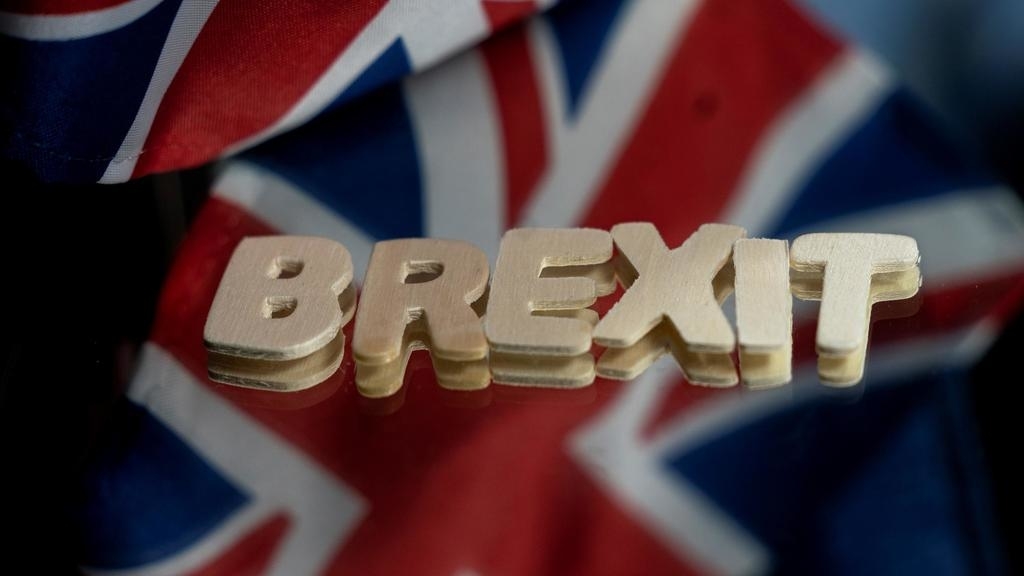 The 27 EU member states gave the green light on Monday for the post-Brexit trade deal to go into effect on January 1, a spokesman said.

Ambassadors from EU capitals met in Brussels to nod through the accord, using a procedure which will take effect at 3:00 pm (1400 GMT) on Tuesday.

This will provisionally allow tariff-free trade with Britain to continue after it leaves the EU single market at the New Year.

Sebastian Fischer, spokesman for the German presidency of the EU, said: “EU Ambassadors have unanimously approved the provisional application of the EU-UK Trade and Cooperation Agreement.”

The member states’ adoption of the plan allows it to come into effect in time to head off disruption of cross-Channel trade.

But the deal must still be ratified retrospectively by the European Parliament, probably in late February.