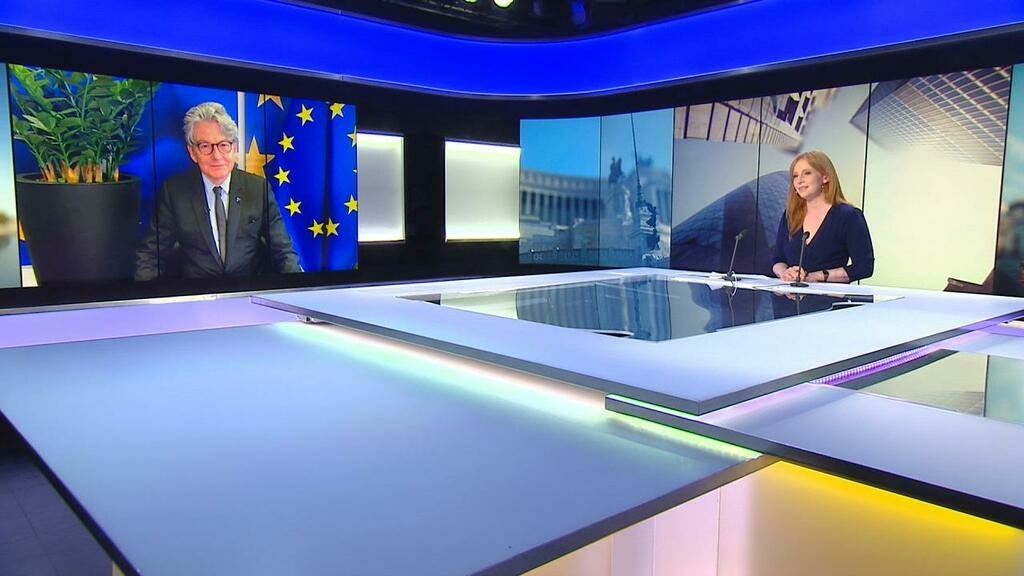 FRANCE 24 spoke to the EU’s Internal Market Commissioner Thierry Breton about several issues, including the threat of the omicron Covid-19 variant worldwide; the possibility of easing intellectual property rules on vaccines to get more doses out to lower-income countries; and the state of relations between the European Union and the United Kingdom.

As European countries impose new restrictions to limit the spread of Covid-19, Commissioner Breton warned that it will take two to three weeks before the risk of the omicron variant is known. He urged EU citizens to get vaccinated, saying the European Commission has procured “more than enough” jabs for all Europeans.

Meanwhile, after World Health Organization head Tedros Adhanom Ghebreyesus pleaded with countries during the World Health Assembly at the start of the week to do their part to tackle vaccine inequality, Commissioner Breton discussed vaccine donations from the EU.

Many lower-income countries, including South Africa and India, have been calling for the measure, along with campaigners.

Breton told FRANCE 24: “Of course we have Covax [overseeing donations] now but we need to do more. We need to encourage the member states, every single state on the planet – including the United States and our British friends [to donate doses].”

Meanwhile, as post-Brexit relations between the United Kingdom and the European Union continue to be strained – by rows over irregular migration, fishing rights, and the Brexit deal itself – Breton said the tensions are “not a surprise”.

The Commissioner added that in order to resolve the issues, a multilateral approach will continue: “We will negotiate between the UK and the EU, and we will find a solution because at the end of the day it is in the interests of the UK to make sure that the agreement that they sign (sic) will be applied”.

Submit your views and put forward your ideas on the EU economy to the Conference on the Future of Europe. 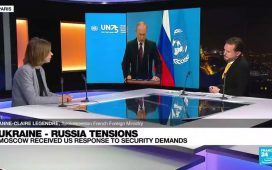