Ethel Ayler who had a recurring role on The Cosby Show has died in Southern California at age 88.

Her family announced her death last month in Loma Linda, California in obituaries posted on Friday by The Mobile Register and Baldwin County, Alabama.

The obituary for Ayler remembered her as ‘a veteran African-American character actress with a career spanning over five decades’. 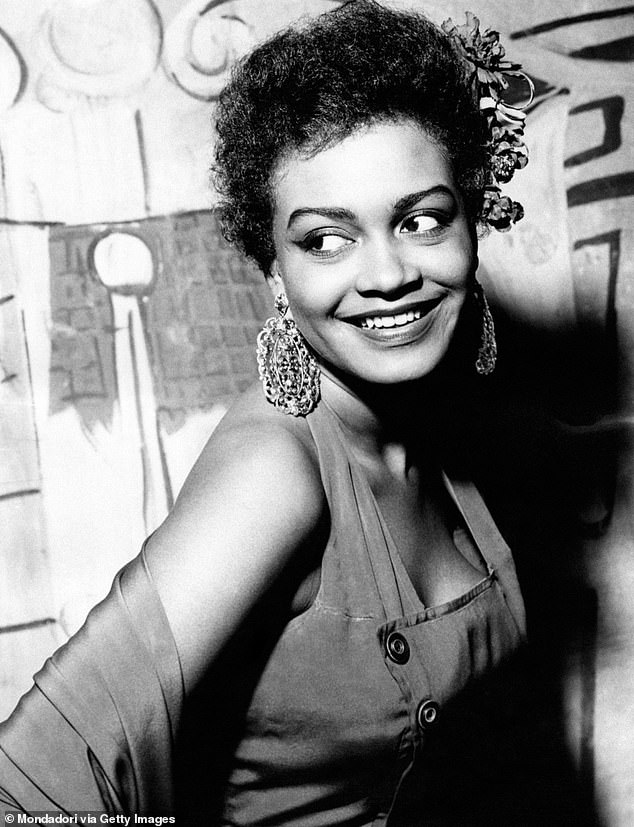 It continued: ‘Ayler had a recurring role as Carrie Hanks, Huxtable’s mother on The Cosby Show has come home to rest.’

She played the mother of Clair Huxtable [Phylicia Rashad] throughout the run of the popular sitcom from 1984 to 1992.

Ayler was only 18 years older than Rashad, 70, while portraying her mother on the NBC series.

The actress was born on May 1, 1930 in Whistler, Alabama and got her start in theater. 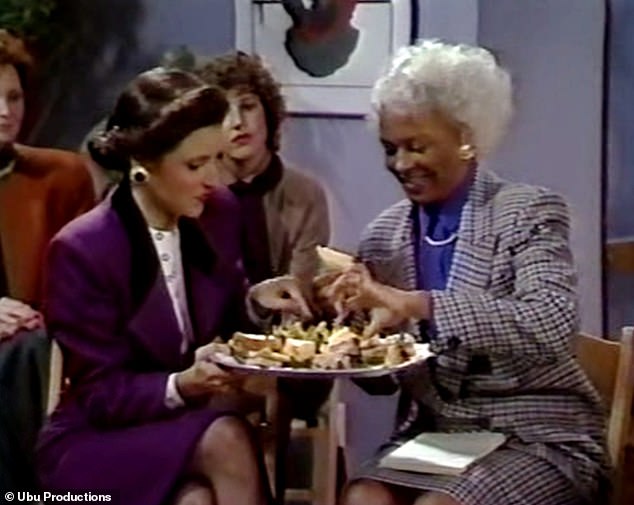 Long career: The Alabama native is shown in a 1988 still with Julia Louis-Dreyfus from the NBC sitcom Day By Day

She made her off-Broadway debut in 1957 in the Langston Hughes musical Simply Heaven.

Ayler made her Broadway debut later that year in Jamaica as an understudy for Lena Horne. 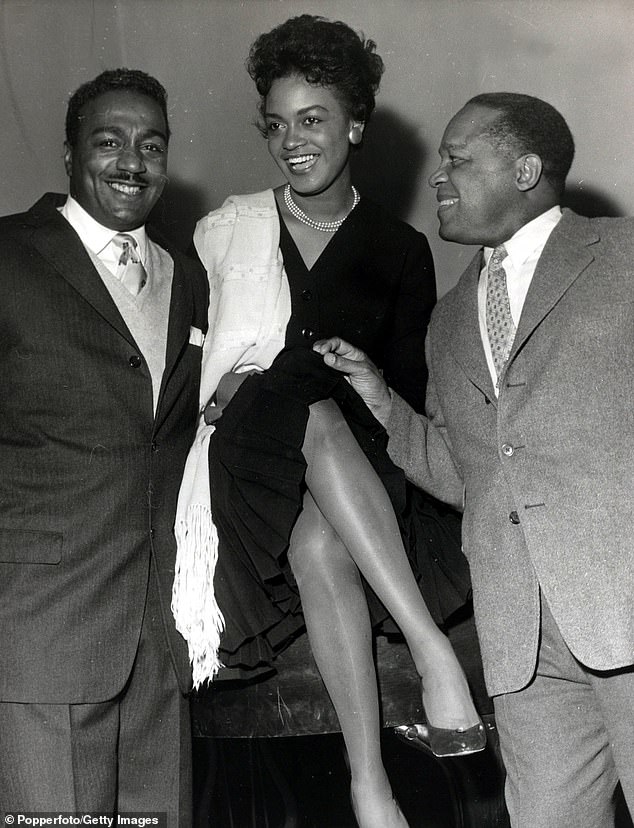 Stage star: Ayler is shown in December 1955 with Leslie Scott and LeVern Hutcherson in Berlin as part of a touring company of Porgy And Bess

Ayler’s film credits include Eve’s Bayou, The Bodyguard and To Sleep With Anger and she also made guest appearances on television with 7th Heaven being her last credit in 2006.

The Cosby Show starring Bill Cosby, 81, centered on the Huxtable family with Cliff [Cosby] as the family patriarch and his wife Claire [Rashad] as the matriarch. 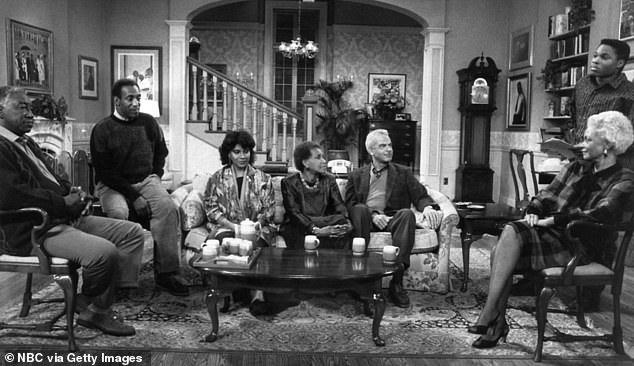 Scarlett Johansson and Colin Jost are married! The actress and funnyman 'wed during secret ceremony'

The CW Reveals Premiere Dates For The Flash, Batwoman, Riverdale and More