Michael Essien has predicted who he believes will be the next Premier League winners – picking between four teams.

It comes just a day after Manchester City landed the title without kicking a ball.

Manchester United lost 2-1 to Leicester on Tuesday night which means it is now mathematically impossible for Ole Gunnar Solskjaer’s side to chase down their local rivals with three matches left in the league.

It means City can lift their fifth Premier League title – their third in four years – as Pep Guardiola extends his stranglehold over England’s top tier.

But in an unprecedented year for the top clubs, they are all ready to mount a more serious title challenge going into next year.

And former Chelsea star Essien has picked out the Blues to beat the likes of United, Liverpool and City to the crown.

Speaking exclusively to Ladbrokes at its launch of the 5-A-Side Bet, he said: “I’m going to say Chelsea win the league next season, based on how good they’ve looked since Thomas Tuchel has taken over.

“They’re my first choice for the title, then it’s obviously going to be United, Liverpool and City who will be right up there with them.

“With the players Thomas Tuchel has got at his disposal, I think he’s got all the tools needed to challenge for the title next season.

“If you look from the goalkeepers to the forwards, they’ve got big names all over the pitch. They’ve got it all.

“I love the fact that they’ve got Thiago Silva at the back, his experience really is vital to that team and he’s such a great name the younger players in the squad can learn from.

“He commands the back line very well.

“But even without him, they’ve got Antonio Rudiger, Kurt Zouma and Andreas Christensen, so they’re very strong in that area.”

Sign up to the Mirror Football email herefor the latest news and transfer gossip. 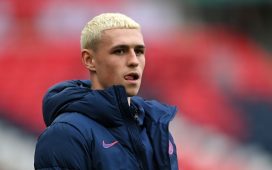 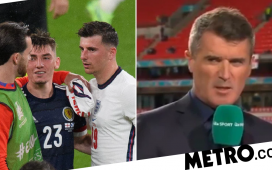 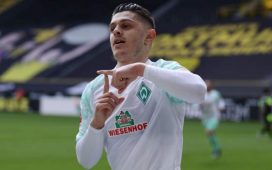