NEWSCABAL
Home » Erectile dysfunction twice as likely in men who vape, study finds – are you at risk?
health

Erectile dysfunction twice as likely in men who vape, study finds – are you at risk?

The reason why vaping causes erectile dysfunction is believed to have to do with the fact vapes and e-cigarettes contain high levels of nicotine.

Alongside this vapes contain other chemicals that have the impact of reducing the amount of testosterone moving around a man’s body, contributing to an increased likelihood of erectile dysfunction.

The research conducted by the Grossman School of Medicine and John Hopkins is one of a number of studies that has been conducted into the effect of e-cigarettes on men’s sexual health.

READ MORE: Omicron symptoms: Seven early symptoms to spot and why they differ from the Delta variant

Previous research has established that smoking ordinary cigarettes can cause erectile dysfunction due, not only to the presence of nicotine, but other chemicals.

However, as smoking alternatives have grown in popularity so have scientists spent more time investigating any negative impacts of using them on our health.

Whilst they are considered to be less harmful than ordinary cigarettes, and a good first step towards quitting, they are not considered harmless.

Like cigarettes, side effects of vaping can include a rapid onset of coughing, breathing difficulties and weight loss.

Other potential side effects of vaping include nausea, vomiting and diarrhoea.

It is for this reason that the World Health Organisation (WHO) has said that the devices are, “undoubtedly harmful”.

However, regarding their relation to erectile dysfunction, lead Doctor on the study, Omar El Shahawyl has said that whilst there are negative effects, that unlike traditional cigarettes, they are less serious and more likely to be reversible.

According to Dr Shahawyl this is because, “With time the effect of nicotine disappears with no long term damage to erections” because a hit of nicotine has a short term impact on the body.

While this may be of reassurance to some users, it may be worrying to the companies that make these products and the vapers who use them.

Erectile dysfunction is normally a standalone condition, but it can also be a sign of other conditions such as heart disease and diabetes.

Medicinal treatments for erectile dysfunction include medications such as Viagra or sildenafil.

However, if your main exercise is cycling, it is recommended you avoid doing this for a short period of time.

Meanwhile vaping continues to be advised as a healthy first step and alternative to those who currently smoke.

Research continues into the effects of vaping over longer periods of time and whether there are more serious long term health consequences to be concerned about.

Even if you don’t smoke or vape, it is recommended that anyone who suffers from erectile dysfunction is advised to contact their GP. 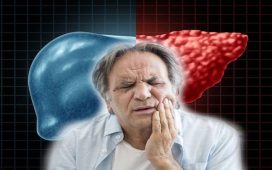 Fatty liver disease: How the condition can be found in your mouth – what to spot 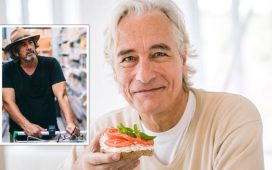 How to live longer: Best snack combinations to ward off heart disease and stroke risk 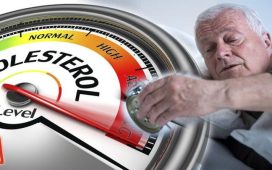 High cholesterol: Unusual sleeping patterns? How your sleep could be an early symptoms 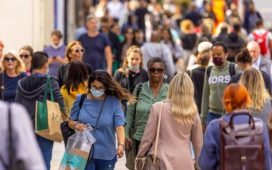 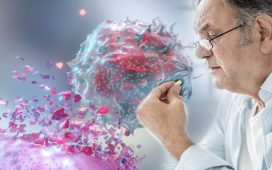 Best supplements: Pill rich in catechin and polyphenols which could help to reduce cancer