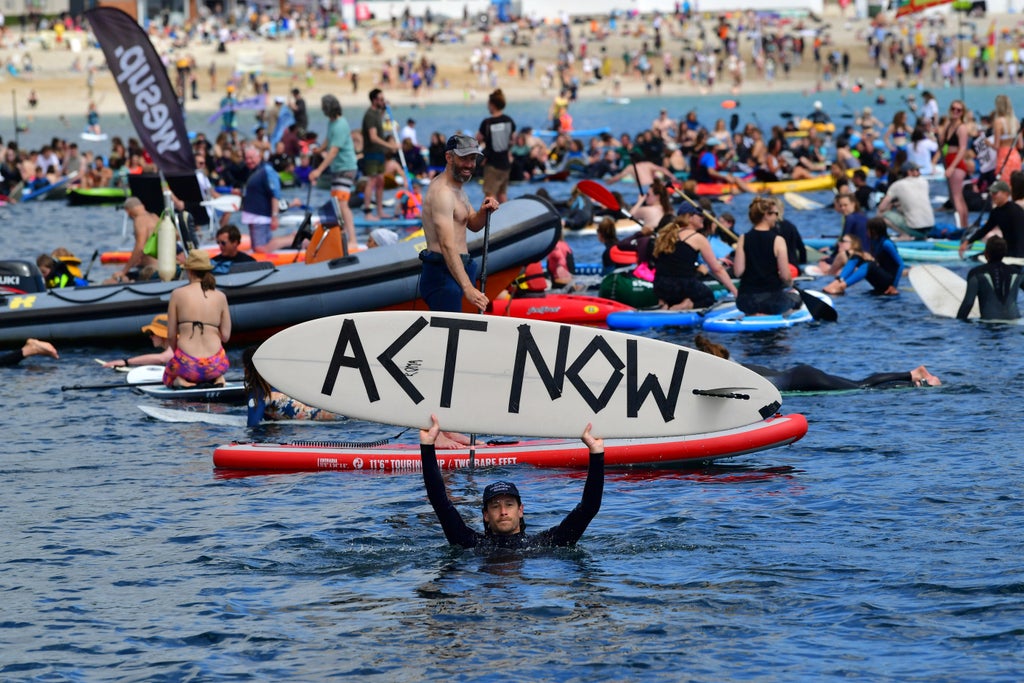 he House of Lords was on Tuesday expected to step up the pressure on MPs to force water companies to stop dumping raw sewage into rivers in a high-stakes parliamentary stand-off.

The Duke of Wellington will ask peers to back for the second time an amendment to the Environment Bill to place a legal duty on water companies “to take all reasonable steps to ensure untreated sewage is not discharged from storm overflows”.

The cross-bench peer told the Standard: “This is particularly important for London. Anyone who saw the BBC Panorama programme in April will have learned about the embarrassing state of the river bed of the Thames and the enormous quantity of sewage, which is regularly discharged into the river.”

If, as expected, the amendment is passed by the Upper Chamber, it will return to the Commons for a fresh vote.

The Lords amendment was defeated by 265 votes to 202 after junior environment minister Rebecca Pow told MPs the Government already required water companies to draw up plans on how to reduce discharges of sewage.

Many who backed the Government were targeted online by campaigners and defended their action, saying the proposal from peers would have bankrupted the water industry by placing huge infrastructure costs of between £150 billion and £650 billion on them.

Debbie Leach, chief executive of environmental charity Thames21, said: “The Government must commit to the issue properly – it must ensure that water companies invest in ending raw sewage discharges into rivers. Making a plan is a start – but it needs real teeth and real action, not just words.

“Climate resilience is one of the main themes of London Rivers Week, which has kicked off this week, and therefore protecting rivers from sewage is on our agenda.” 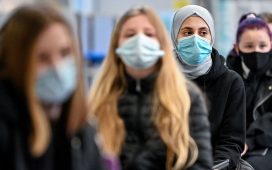 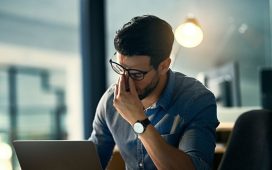