Senior administrators in football already accept that the postponement of the season due to coronavirus is very likely to last longer than the 3 and 4 April dates provisionally scheduled by the EFL and Premier League respectively for their competitions to resume.

One executive at a Premier League club told the Guardian that the decision taken on Friday morning to postpone all men’s and women’s professional football, which was extended to the grassroots game in Scotland and Wales, provided a “holding period” when the sport would give itself more time to consider the implications of the crisis for the sport.

As the virus is not expected to peak in the UK until May or June and its spread is therefore projected to be still rising by the first weekend in April, a senior figure in the EFL said it is clear it will be impossible for matches to start then. Football, like governments, industries and the rest of societies around the world, is only beginning to contemplate the consequences of the infection, and the damage it is set to cause, before it has run its course.

At a teleconference on Tuesday of all European football associations, leagues, the European Club Association and Fifpro, the international players’ union, Uefa is expected to vacate the summer by postponing the European Championship until next year. One senior administrator said he had expected European football’s governing body to recommend that all domestic competitions be postponed, which is now largely being overtaken by the national FAs and leagues doing so anyway.

Even if Euro 2020 is postponed, it is still uncertain whether domestic leagues will have sufficient time to play postponed matches, particularly as resumption is unlikely in three weeks. The Premier League club executive said he believed the postponement will allow time for “multiple scenarios” to be thought through, including the realistic possibility that the current season might not be able to complete at all. The financial impact of a long postponement or cancellation of the season, when broadcasters have no matches to show and clubs cannot sell tickets to matches, has not begun to be seriously worked on yet.

Until the postponement was announced on Friday morning the football authorities had concentrated on trying to keep matches going and get through the season. As late as Thursday night both the EFL and Premier League made statements that, in compliance with government advice, this weekend’s matches would all be played as scheduled.

The Premier League was reported to have made a contingency plan for expected advice from the government that matches should be played behind closed doors, which ultimately did not come. Playing matches in closed stadiums is anyway based on the assumption that players, managers and club staff would stay healthy enough to stage matches but supporters should not attend to avoid mass gatherings.

That position was superseded late on Thursday night by the positive diagnosis for Covid-19 of the Arsenal manager, Mikel Arteta, and the self-isolation of Arsenal players and other clubs’ players and staff who had come into contact with others testing positive. That prompted a realisation by the leagues, clubs and Football Association that it had become impossible to hold matches at this stage of the virus’ spread and led to the postponement of matches.

Their statements signalled the possible extension of the three-week postponement; the Premier League noted that its provisional 4 April return date is “subject to medical advice and conditions at the time” while the EFL said it hoped to resume on 3 April “at the earliest”. 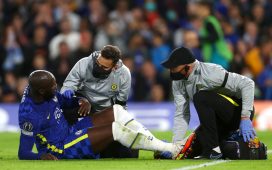 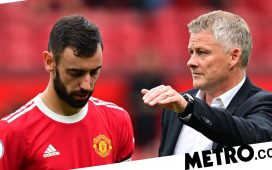 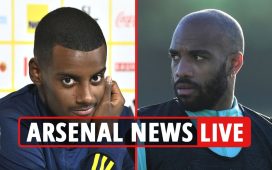 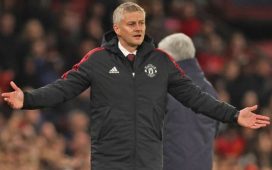 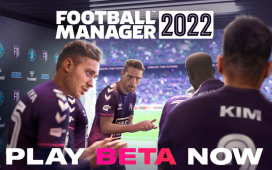