The government’s coronavirus strategy for England has changed a number of times since the start of the November lockdown, as infections soared and a new variant of the virus emerged.

2 November: Boris Johnson promises Tory MPs that lockdown restrictions will end on 2 December “without a shred of doubt”.

13 November: The UK announces a shorter quarantine for travellers through a “test and release” programme from 15 December.

23 November: The government publishes a toughened three-tier system, which now requires areas in the highest tier to close pubs and restaurants.

2 December: National lockdown ends and new tier restrictions are enforced. London and much of the south-east, where cases are rapidly rising, are placed in tier 2, with restaurants and pubs open for those in the same household to eat indoors and households able to mix outdoors.

14 December: Ahead of the formal review date, London, most of Essex and parts of Hertfordshire move into tier 3 as Matt Hancock says a new variant of Covid-19 is causing the virus to spread faster. The British Medical Journal and Health Service Journal publish a joint editorial calling on the government to cancel plans for five-day Christmas mixing.

19 December: Johnson announces new tier 4 restrictions across the south-east of England, with households banned from mixing at Christmas and non-essential shops closed. Households in lower tiers can now meet only on Christmas Day. Nicola Sturgeon announces that the whole of Scotland will enter Scotland’s tier four, and travel to and from the rest of the UK is banned.

20 December: Countries around the world announce restrictions on travel from the UK.

28 December Mounting pressure for schools to close comes from unions and teachers. Allies of the education secretary, Gavin Williamson, brief that he is mounting a “rearguard action”.

30 December Williamson announces that schools in some English areas with high levels of Covid-19 will remain closed after the Christmas holiday for the first week or two of January, reversing his previous stance. The House of Commons extends the parliamentary recess until 18 January.

4 January: Johnson says there is “no question” the government will need to toughen coronavirus restrictions to cope with fast-rising infection levels. Amid mounting calls for a major change of strategy, the prime minister announces that he will give a press conference at 8pm and parliament will be recalled on 6 January. 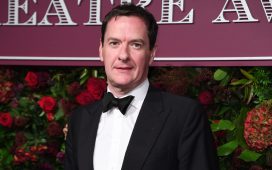 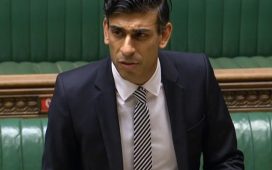 Government given six-week deadline over people excluded from Covid support 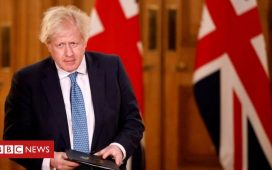 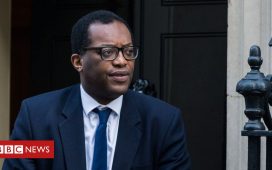 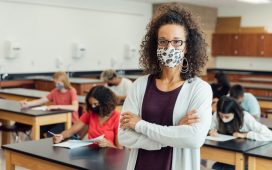 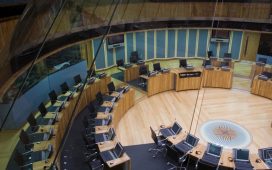