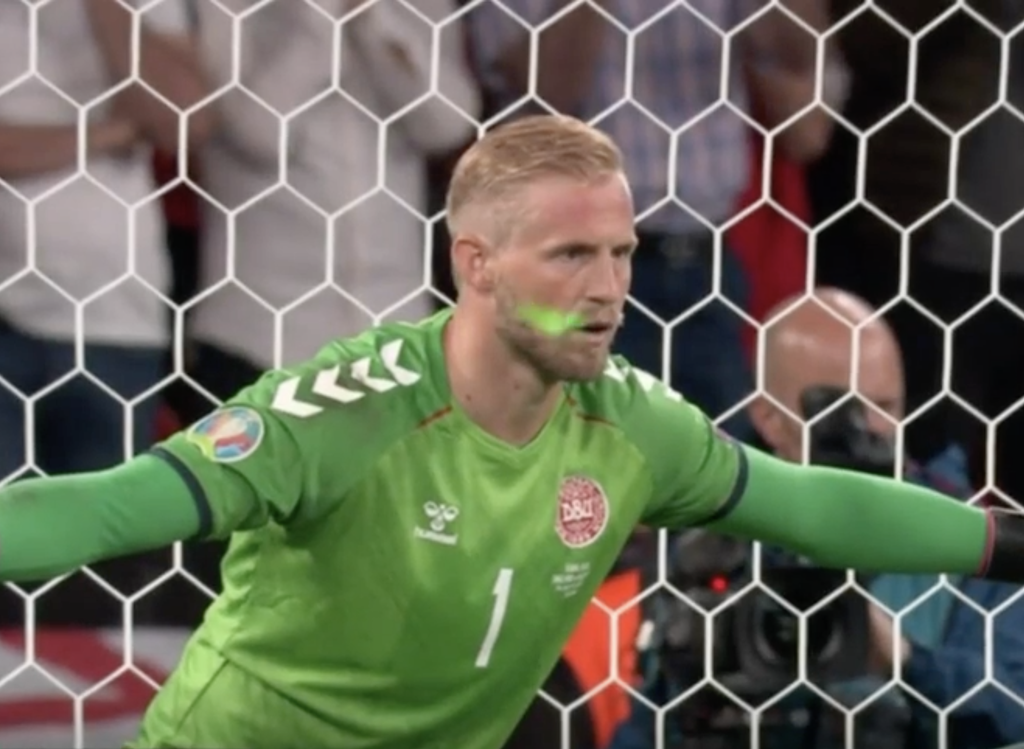 Calls for a lifetime ban from football have been aimed at a fan who shone a laser at Denmark keeper Kasper Schmeichel during the Euro 2020 semi-final against England.

Someone in the crowd at Wembley pointed the laser at Schmeichel’s face just as he was gearing up for Harry Kane’s penalty attempt.

The Dane saved the England captain’s shot in extra time but Kane struck in the rebound to send the Three Lions to the final with a 2-1 victory.

Former England star Stan Collymore led the criticism on social media by writing: “If anyone shone a laser pen at Schmeichel, they want banning for life.”

And multiple fans added to the message, one writing: “Whoever showed that laser to Schmeichel’s face deserves a permanent ban from Wembley and further England games.”

Another said: “Whoever shone that laser pen in Kasper Schmeichel face wants banning for life.”

The laser was not the only controversy surrounding the penalty. Denmark didn’t believe Joakim Maehle’s tackle on Raheem Sterling was enough to warrant a penalty and another ball was on the pitch at the time it occurred.

The Danes’ manager Kasper Hjulmand vented his frustration after the match.

He said: “It was a penalty which should not have been a penalty. It is something which annoys me right now. We are very disappointed.

“You cannot pass by the ball on the pitch which has so much influence on the game.

“I know it sounds weird right now but I cannot help having these feelings. One thing is to lose a game, it happens, but losing this way is disappointing because these guys have fought a lot.

“It feels bitter but we have to digest this before we can discuss these feelings. It’s a bitter way to leave the tournament.

“The way we lost makes it harder to understand why we lost. I have to be careful with what I say. We have an amazing group and we definitely can do something great again.”

England will face Italy in the final on Sunday. 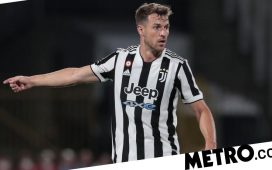 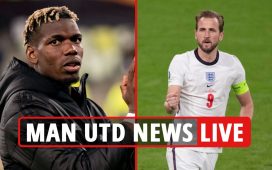 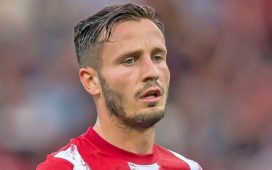