NEWSCABAL > football > England vs Croatia: Who should play in Euro 2020 opener? Vote for your starting XI in our commenting poll
football

England vs Croatia: Who should play in Euro 2020 opener? Vote for your starting XI in our commenting poll


Who should start for England in their opening game of Euro 2020 against Croatia at Wembley on Sunday?

In the past, we have usually had a good idea by this point, with less than a week to go until a major international tournament begins.

But this year, Gareth Southgate is keeping us guessing. A combination of injuries, disrupted preparations and a deep talent pool mean many starting places are uncertain.

Should Jack Grealish start? Who replaces Harry Maguire in defence? Is Jude Bellingham ready at just 17-years-old? Who should play alongside Harry Kane in the attack?

After Sunday’s narrow friendly win over Romania, we attempted to predict Southgate’s starting line-up but now we’d like to hear who you think should play.

All you have to do to share your answer is register and submit your starting XI in the comment box below.

If you’re not already a member, click ‘sign up’ in the comments section to write your answer.

We will be closing the reply thread on Sunday 13 June, a few hours before England’s Euro 2020 campaign begins. 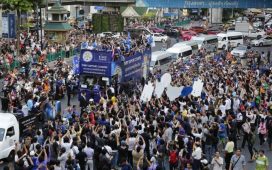 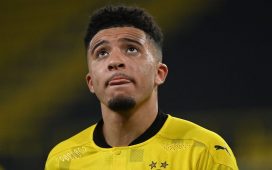 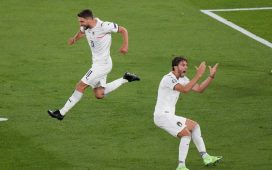 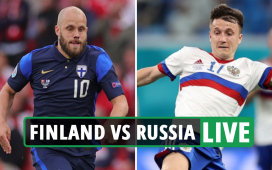 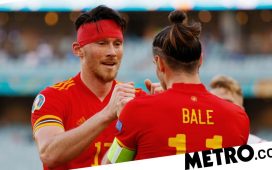 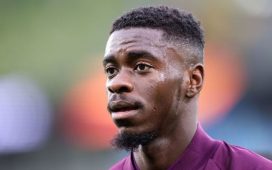