Hello everyone and welcome to the third and final Twenty20 game between England and India. On the one hand, it’s a big moment – the decider, the occasion of the season so far, a clash of the white-ball titans. On the other hand, it’s the afternoon after the afternoon before.

All England is still in a stupor, merrily suffering from the virus known as WorldCupsemifinalitis, which only strikes once in a generation. Millions have a crush on Gareth Southgate, who seems to be the only British leader trying to combine the values of the young (education, empathy, cuddliness, irony, multiculturalism) with those of their grandparents (honesty, decency, modesty, practicality, keeping tha’s feet on t’ground). Nobody, but nobody, is talking about Paul Farbrace. Perhaps it would help if he started wearing spats.

England are the bookies’ favourites today, but only by a whisker, 5-6 to India’s evens. They have home advantage, obviously, and momentum is on their side after a victory that showed a lot of character. But the Indians have more T20 experience, more star power (Kohli, Dhoni), and more ways to bamboozle good batsmen. They gave England a thrashing at Old Trafford, whereas Cardiff was 50-50 until the last five balls. In my book, the narrow favourites are India.

Eoin Morgan’s dilemma is whether to bring back Ben Stokes, who is reported to be fit at last. Alex Hales, feeling some hot breath down his neck, has suddenly become a finisher as well as a biffer, so he’s unlikely to be the fall guy. It could be Jake Ball (last in, first out), though that might leave Stokes opening the bowling and exposing his rust. Or it could be Joe Root, the nearest thing to bread and butter in a team that has more jam than the village fete.

Meanwhile, Dawid Malan carries the drinks and wonders how on earth he got dropped after four fifties in his first five T20i appearances. For me, this might be an even stronger England XI: Roy, Bairstow, Malan, Hales, Morgan, Buttler, Moeen or Stokes, Willey, Jordan, Plunkett, Rashid. But it won’t be the one that takes the field.

India are expected to be unchanged again, although they could go for broke by adding Hardik Pandya’s elder brother Krunal, who bowls slow left-arm, to the two mystery merchants, Kuldeep and Chahal. Jason Roy, for one, will be hoping they don’t.

Twenty20 is a game purpose-built to fit in between work and supper, yet this match starts at 2pm on a Sunday – proof that if you chop and change the calendar for long enough, you end up back where you started, with the John Player League. The scores are much the same too, as today’s batters can rattle up as many runs in 20 overs as their forefathers used to in 40. Don’t be surprised if you see women dressed like air hostesses dishing out free cigarettes. 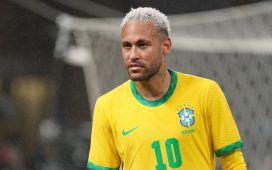 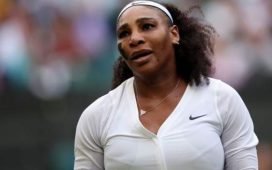 Serena Williams loses on Wimbledon return after year out 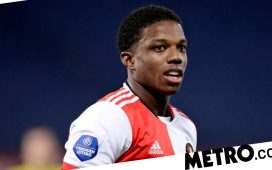 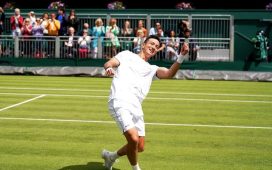 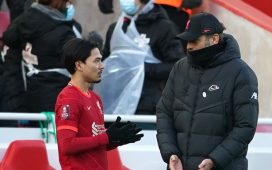 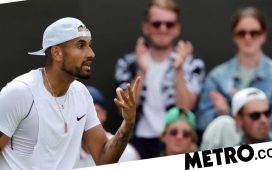