Joe Root will lead England in this winter’s Test series in Australia as the visitors look to clinch the urn for the first time since 2015. 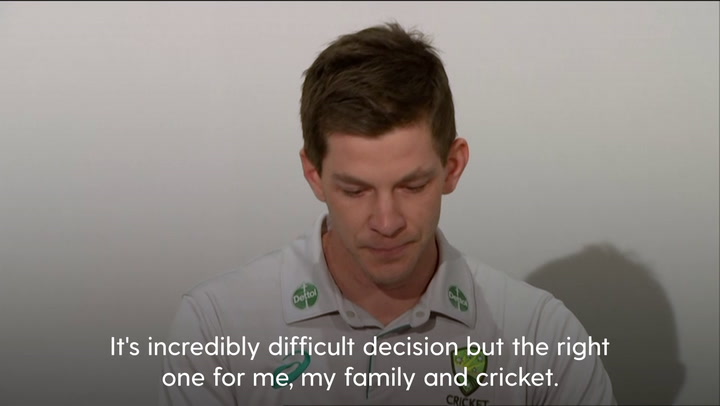 Former England captain Ray Illingworth believes Joe Root can lead England to victory in the Ashes Down Under – but warned of the hostility the skipper will face.

Illingworth hopes Root can emulate his achievement of 51 years ago, when England incredibly defeated Australia 2-0 in a seven-Test series.

England are currently training at the Gabba ahead of the first Test in Brisbane on December 8, and Illingworth warned Root to expect a tsunami of hostility from the partisan local crowd.

“Joe has a good chance, yes,” Illingworth told The Telegraph when asked about England’s chances of securing an unlikely win on foreign soil. “He needs a bit of luck, no injuries at the wrong time.

“He will be targeted. I got targeted in my first innings in 1970-71. I got bouncer after bouncer. Two or three knocks on my shoulder. I said to the lads I was not going to stand there and take a bouncer. I started playing the hook, hooked three or four fours.

“Joe has to do the same and stamp his authority back on them because they will attack him.

“If they can get Joe out of form that will be massive for them so they will attack him.”

Illingworth is one of only four men still alive to have captained England to a memorable Ashes victory in Australia.

The 89-year-old revealed during his interview that he is undergoing radiotherapy for esophageal cancer. He lives in Farsley, a town outside Leeds where he is the president of the local cricket club.

Do you think Joe Root can lead England to Ashes glory? Let us know in the comments section.

Illingworth attended the Headingley Test match against India this summer and was left appalled following the racism scandal concerning Azeem Rafiq that his home county Yorkshire has been shrouded in for the last few months.

“Racism and abuse has no place in any walk of life, let alone the sporting community,” Illingworth insisted.

“I just think it’s a very sad time for everyone involved in cricket and Yorkshire cricket in particular at the moment.”

The first Ashes Test at the Gabba begins December 8, with the fifth and final Test scheduled for Perth’s Optus Stadium on January 14. 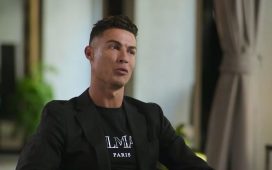 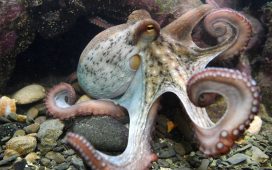 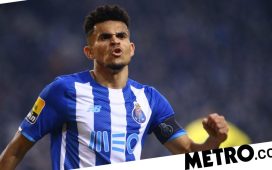