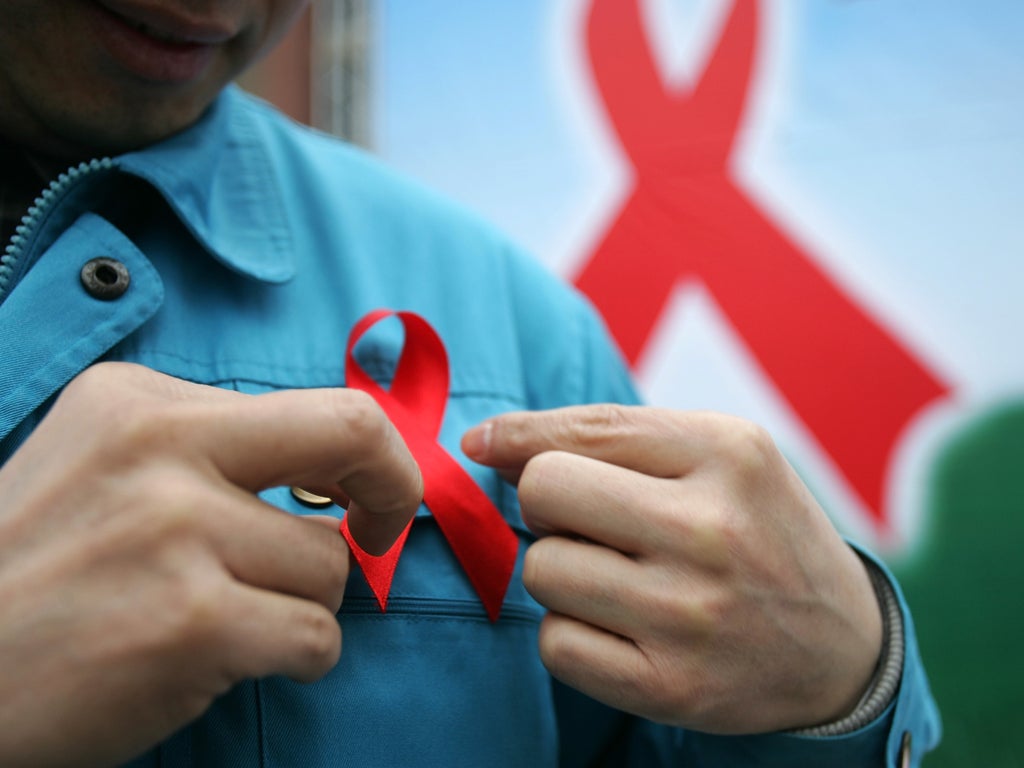 England is set to have diagnosed 95 per cent of people living with HIV within the next four years, making it likely that the country will have eliminated transmission of the virus by 2030, according to a new study.

This places England on course to meet the ambitious global target set by Unaids for ending the AIDS epidemic by the close of the decade.

The proportion diagnosed steadily rose from 86 per cent to 94 per cent during the same time period, with the number of undiagnosed infections halving from 11,600 to 5,900.

In addition, 98 per cent of those living with diagnosed HIV were on treatment, and 97 per cent of these were virally suppressed where the amount of HIV in the blood drops to undetectable levels, meaning they are unable to pass on the virus to others.

Professor Daniela De Angelis, from the Medical Research Council’s Biostatistics Unit at Cambridge and the study’s senior author, said: “Overall, we see a positive picture for the HIV epidemic in England, with a dramatic fall in the number of people living with undiagnosed HIV.

The study said that “steep declines” in transmission were estimated in all subgroups of gay, bisexual, and other men who have sex with men and in most subgroups of Black African heterosexuals.

“The pace of reduction was less pronounced for heterosexuals in other ethnic groups and people who inject drugs, particularly outside London; however undiagnosed prevalence in these groups has remained very low,” it added.

Dr Valerie Delpech, head of the HIV Team at PHE and one the study’s authors, said: “This research is good news and shows that combination prevention, and in particular HIV testing and early treatment, is working in England.”

She said that increasing the use of pre-exposure prophylaxis (PrEP) among people deemed at higher risk of HIV has “further amplified” England’s response to end transmission of the virus.

PrEP is a drug taken by HIV-negative people before and after sex that reduces the risk of contracting the virus. It has been shown to reduce the risk of acquiring HIV by up to 99 per cent.

The study concluded that “reductions in transmission and undiagnosed prevalence have corresponded to large scale-up of testing in key populations and early diagnosis and treatment.”

Despite the success in combating HIV within England, Dr Delpech warned that “further reducing the number of people who remain undiagnosed with HIV infection will become very challenging in the coming years.”

She added: “This is particularly the case for heterosexuals who may not consider themselves at risk of HIV.

“The priority must be to ensure that all sexual health clinic attendees are offered and encouraged to accept a HIV test, regardless of ethnicity, rather than the 73 per cent that currently do test.”

The research was funded by the Medical Research Council and PHE, and published in The Lancet Public Health journal.

Without the government allocating the necessary resources, the chance to end new cases of HIV by 2030 could slip from grasp, the charities said.

They said more funds need to be ploughed into HIV prevention, testing and support for people living with HIV.

Separately, the All Party Parliamentary Group on HIV and AIDS, warned that the recent decision to reduce the UK’s overseas aid budget, from 0.7 per cent of national income to 0.5 per cent, could “reverse decades of hard-won progress” that has been made in cutting HIV transmission and death rates across the world.

Baroness Elizabeth Barker, vice chair of the APPG, warned that the global response to the virus is “teetering” amid a “perfect storm of waning political support, diminishing funds and the global shock of Covid-19”.