England Euro 2020 fixtures, group, venues and route to the final


England will face Croatia, Czech Republic and Scotland in the Euro 2020 group stage.

The Three Lions are the top seeds in Group D, meaning they will play all their fixtures at Wembley Stadium with the remaining fixtures in the group taking place at Hampden Park in Glasgow.

Gareth Southgate’s side will start their campaign with a tense fixture against Croatia, hoping to shed the scars of their World Cup semi-final defeat. They will then face the Scotland in a highly-anticipated meeting between the two old rivals, before finishing the group stage against Czech Republic.

Should they win the group a similar situation to the World Cup could arise with England set to meet the runners up in Group F if they top the group themselves.

That would mean a likely round-of-16 tie against one of France, Germany or Portugal, which Southgate will surely be keen to avoid.

Here is everything you need to know about England’s Euro 2020 campaign:

What group are England in?

England are in Group D alongside Croatia, Czech Republic and Scotland.

What are the fixtures and when are they?

How many fans are going to be allowed in?

That remains up in the air, but a number of venues have committed to having supporters back in stadiums for the tournament.

Wembley Stadium has pledged to have 25 per cent capacity for games held there, with the potential for that to be increased as restrictions in England are relaxed.

Glasgow too are hoping to have 25 per cent capacity at Hampden Park.

The initial ticketing process saw the biggest demand ever seen for a major tournament with more than 19 million people applying for the two million tickets available.

For games that remain oversubscribed a later ticket ballot will decide who still gets to attend.

Can England win it?

Yes, of course and the bookmakers suggest they are one of the favourites to do so.

All odds via Paddy Power 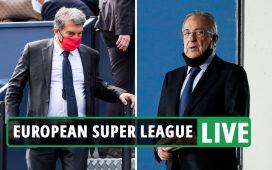 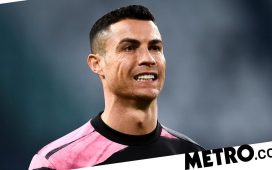 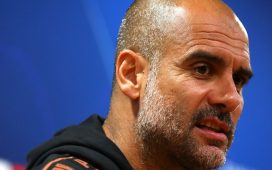 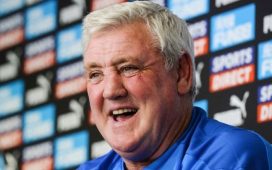 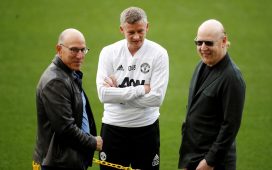