England captain Houghton out for 'minimum of two to three weeks'

Houghton did not travel with the City squad for Wednesday’s 3-0 Women’s Champions League quarter-final first-leg defeat by Barcelona.

City are second in the Women’s Super League, in which they host Reading on Saturday.

Houghton picked up the injury against Fiorentina earlier this month.

She could be a doubt for England’s friendly with France in Caen on 9 April.

That match, which will be shown live on BBC Four, is followed by a home game against Canada on 13 April at Stoke’s Bet365 Stadium.

“Steph has proven time and time again how important she is to this club both on and off the pitch,” said City boss Taylor.

“She is still having a big influence off the pitch even though she’s incapable of being out there. She is a huge figure for us and a big loss.

“Hopefully she’ll be back in the not too distant future and that’s something we are really looking forward to.

“It was a combination of a potential old injury and a nasty scrape down the Achilles. I think there was quite a lot of pain initially.

“The positive now is that she is seeing a specialist, who has confirmed she is able to step things up [in her rehabilitation].”

City are two points below Chelsea, who they are scheduled to face on 25 April, though that fixture may be moved to accommodate a Champions League tie if either team reaches the semi-finals. 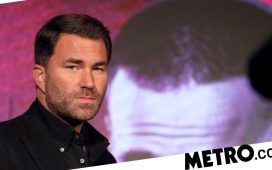 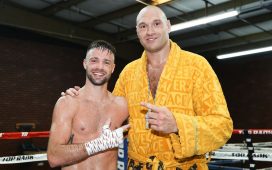 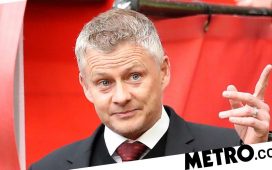 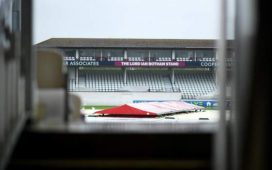