Energy: Britain on track for 'greenest year on record' amid renewables push and reduced power demand

The push for renewable sources of energy and reduced power demands amid the COVID-19 pandemic has put Britain on track for its ‘greenest year on record’.

According to the National Grid, the electricity system’s ‘carbon intensity’ — a measurement of how much it pollutes — from Jan–Nov has never been lower.

By last month, they added, the measure stood at an average of 181 grams of carbon dioxide emitted for every kilowatt-hour of electricity produced.

For comparison, the average carbon intensity for 2019 was 215g. The figure has fallen annually since 2013, when it was 529g and coal power was still dominant. 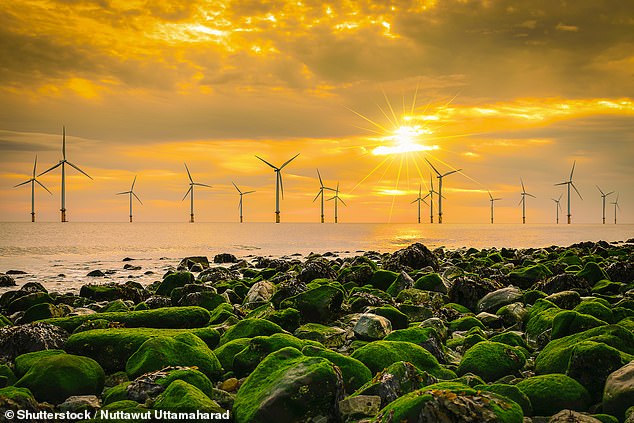 The push for renewable sources of energy and reduced power demands amid COVID-19 has put Britain on track for its ‘greenest year on record’. Pictured, an English offshore wind farm

To reach the goal of net zero carbon emissions by the mid-century, Britain’s power networks will need to be decarbonised by 2035 at the latest, according to the Climate Change Committee, an independent government advisory body.

To date, the reduction in the National Grid’s carbon intensity has primarily been achieved by means of the phasing out of coal-fired power plants.

This has been driven by a combination of environmental legislation, the introduction of the carbon tax and subsidies for renewables such as wind, solar and biomass.

The record-breaking carbon footprint of Britain’s electricity system this year has been aided by low energy demand brought about by the closure of factories and offices during the coronavirus pandemic.

The first lockdown say electricity usage fall by some 20 oer cent on typical levels — leading to a record 68-day period, ending June 16, in which no energy used was derived from coal-fired power plants.

The second lockdown, meanwhile, saw energy usage at around 7 per cent lower than it should otherwise have been.

Britain’s renewable energy capacity has also been increasing — largely thanks to the construction of new offshore wind farms — with figures having risen 5.4 percent in the preceding year to reach 48.5 gigawatts at the end of June.

Another record was broken on December 18 this year, when wind power delivered 17.3 gigawatts of power between 1–1.30pm — which was equal to 43.2 per cent of supplies.

‘The grid continues to transform at an astonishing rate as we harness the growth of renewable power sources,’ the National Grid’s Rob Rome told the Times.

He added that December 18’s ‘wind record is the latest to illustrate this changing nature of electricity in Britain.’

‘Reduced reliance on coal and an increase in energy coming from zero carbon sources is a trend we expect to continue as we move towards our ambition of being able to operate the system carbon free by 2025.’

HOW DO WIND TURBINES WORK?

Wind turbines operate on a simple principle- the energy in the wind turns propeller-like blades around a rotor.

The rotor is connected to the main shaft, which spins a generator to create electricity.

They work in the opposite way to a fan, instead of using electricity to make wind, like a fan, wind turbines use wind to make electricity.

There are two main types of wind turbine that operate on the same basic principle.

Off-shore ones are larger and tend to create more energy and are often built in large groups, known as wind farms.

These provide bulk power to the National Grid. 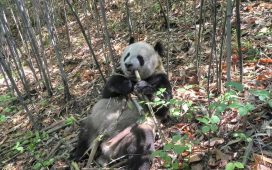 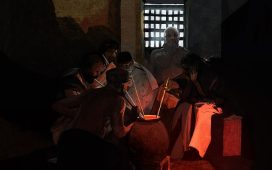 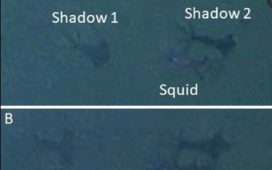 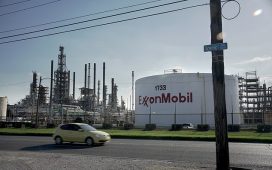