A Civil Society Organisation, Citizens Action for Good Governance, CAGG, Friday, condemned former President Olusegun Obasanjo, on a statement made over President Muhammadu, on the #EndSARS protests in the country.

This was contained in a statement signed by the National Coordinator, CAGG, Nazir Galadanchi, where Obasanjo’s statement was described as hypocritical and self-serving as it was neither in the interest of Nigerians nor of young people based on his past brutality against the people.

According to Galadanchi, Obasanjo has not been fair to young people and lacked the moral standing to attempt to ingratiate himself to them as he was part of the challenges young people are facing today, hence should not use his inciting statement to deceive young people.

The statement reads in part, “It is unfortunate that when some people do things that have caused unending pains in the lives of many people they tend to forget the inhuman decisions and actions they took at that material point with no apology to the attacked, maimed and killed.

“But if other people with human feeling show concern and listen to the demands of people who are in need, the same persons whose actions and attitudes stink would like to malign the people with good intention by making hypocritical and derogatory statements in order to portray themselves as better or best persons while their past still hunts them.”

The group described Obasanjo’s statement as inciting, unhelpful and hypocritical, and called on Nigerians to disregard it.

The group also reminded Obasanjo of an order he gave while he was President of the country, “Anybody, who calls himself OPC should be arrested or if he doesn’t give himself to be arrested, he should be shot at sight. We cannot allow this country to be taken over by hoodlums and criminals.”

The group continues, “It is also on record that Obasanjo used his powers to kill innocent young men and women including infants, children and aged in Odi town of Kolokuma-Opokuma Local Government Area of Bayelsa State in 1999 and Zaki Biam, Benue State. That was the height of a bloody massacre after the Nigerian Civil War. The destruction was on a massive scale that he inflicted on innocent Nigerians then, and the people still nurse their pains.”

The group also alleged that Obasanjo’s intention was to simply discredit President Buhari and his move to dialogue with the aggrieved young people who had staged the EndSARS protest.

Nigeria – “A Nation in Search of Vindication” 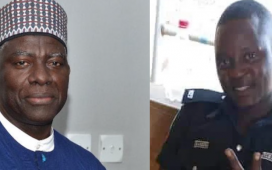 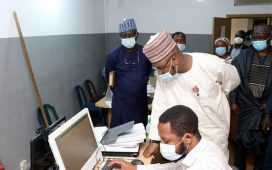 Is the old national identity card truly an alternative to NIN? Here is what NIMC said 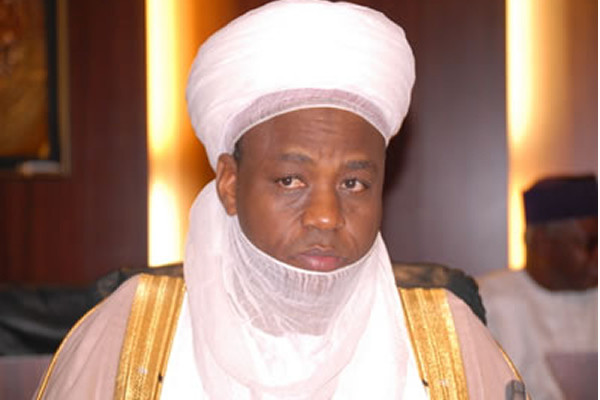 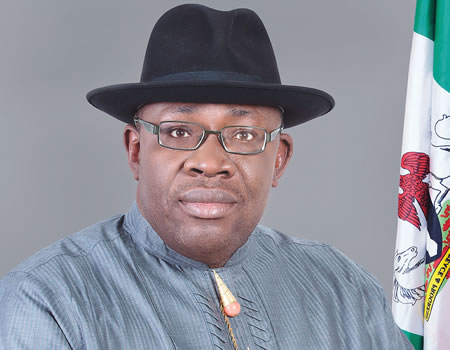 Henry Seriake Dickson: My brother who became my father