THE Presidency has accused the Amnesty International (AI) of giving misleading and inaccurate report on the recent #EndSARS protests and the attendant chaos.

The Special Adviser to the President on Media and Publicity, Mr. Femi Adesina, who faulted the global rights watchdog on Channels Television daily programme, Sunrise Daily, said AI’s report on the crisis misplaced facts and presented wrong information in most cases.

Adesina said the narrative that the widespread chaos in parts of the country, which led to the killing of many policemen and civilians, as well as burning of police stations, destruction of private and public properties looted, was precipitated by the shooting at the Lekki Toll Plaza on Tuesday, October 20, 2020, was generated by AI.

The presidential aide insisted that the narrative was misleading.

According to him, the timeline of events showed that anarchic activities had begun ahead of the alleged shooting at the toll plaza.

Adesina cited the jail breaks in Benin and Oko, the attacks on police stations and murder of police personnel in different places, as pointers to the fact that the chaos that recently pervaded the country was not just as a result of the Lekki incident.

“So, you cannot say it was Lekki that precipitated all those things. Look at the timelines, look at when all those things happened. You will discover that it had happened before Lekki. So, you are falling for the gambit of Amnesty International.

When asked if it was the President’s thinking that Amnesty’s report was wrong, the presidential spokesman said AI had been known to always present unsubstantiated reports about Nigeria.

“Many times, the military had come out to dispute ‘facts’ brought out by Amnesty,” he said.

Also, Adesina said President Buhari had ordered his ministers to submit within one week the reports of their engagements with stakeholders in their various states over the recent chaotic events that trailed the #EndSARS protests. 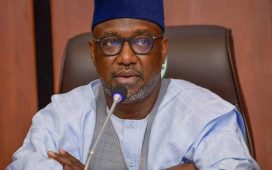 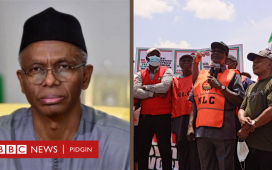 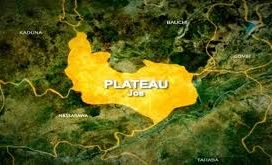 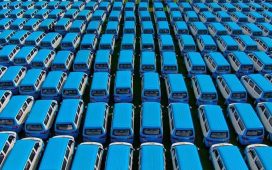 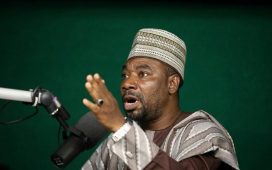