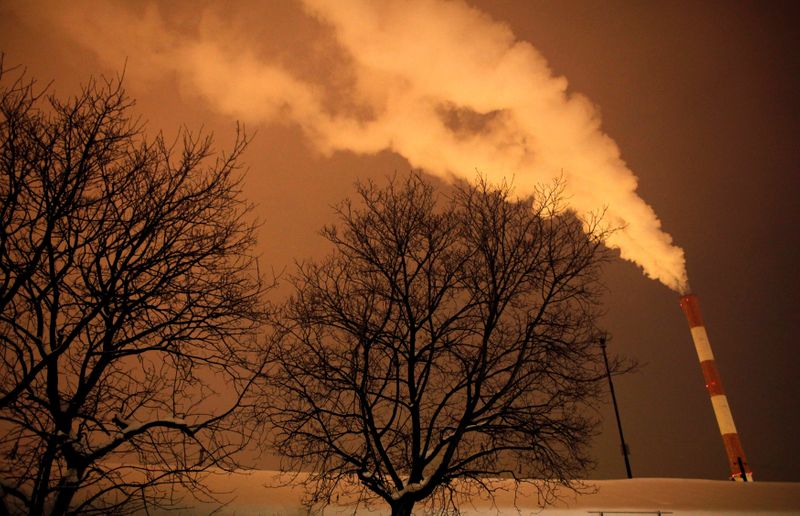 Any abrupt halt to new oil and gas projects by next year still appears unlikely, however, as energy majors’ spending plans still tilt heavily towards hydrocarbons, and oil-producing nations such as Norway plan new licensing rounds.

“The pathway to net zero is narrow but still achievable. If we want to reach net zero by 2050 we do not need any more investments in new oil, gas and coal projects,” Fatih Birol, the IEA’s executive director, told Reuters.

“It is up to investors to chose whatever portfolio they prefer but there are risks and rewards,” he added.

The 2015 Paris Agreement on climate change aims to cap the rise in temperatures to as close as possible to 1.5 degrees Celsius above pre-industrial times to avoid the most devastating impacts of climate change, which requires net zero greenhouse gas emissions by 2050.

The number of countries which have pledged to reach net zero has grown, but even if their commitments are fully achieved, there will still be 22 billion tonnes of carbon dioxide worldwide in 2050 which would lead to temperature rise of around 2.1C by 2100, the IEA said in its “Net Zero by 2050” report.

It sets out more than 400 milestones to achieving net zero in the report, intended to guide the next round of global climate talks in November in Scotland, and was requested by the British president of those talks, Alok Sharma.

“(This is) a massive blow to the fossil fuel industry. This is a complete turnaround of the fossil-led IEA from five years ago,” said Dave Jones, global programme lead at Ember think-tank.

Environmental activists had previously said the IEA https://www.reuters.com/article/idUSKBN1XM2DV, whose analysis and data underpin energy policies of governments and companies around the world, underestimated the role of renewable power in its reports.

To achieve net zero, global investment in fossil fuel supply should fall from $575 billion on average over the past five years to $110 billion in 2050, with upstream fossil fuel investment restricted to maintaining production at existing oil and fields, the IEA said.

Asked about the IEA’s finding about no new fossil fuel projects, Gina McCarthy, the White House domestic climate adviser, said at a Columbia University Center on Global Energy Policy virtual event, “I think that’s one of the things that we have to think about and struggle with.”

There should be no sales of new internal combustion engine passenger cars and the global electricity sector must reach net zero emissions by 2040, IEA added.

Massive deployment of renewable energy will be needed. Almost 90% of electricity generation should come from renewables by 2050 and most of the rest from nuclear power.

Solar photovoltaic additions should reach 630 gigawatts a year by 2030 and wind power needs to rise to 390 GW. Together, this is four times the annual record set last year for new capacity additions.

Annual emissions savings will depend heavily on investment and new technology such as direct air carbon capture and green hydrogen, according to the IEA, with around half of emissions reductions by mid-century compared to 2020 set to come from technologies currently under development.

“IEA itself regularly acknowledges that half the technology to reach net zero has not yet been invented. Any pathway to net zero must include continued innovation and use of natural gas and oil, which remains crucial to displacing coal in developing nations and enabling renewable energy,” said Stephen Comstock, vice president of corporate policy at the American Petroleum Institute, the largest U.S. industry group.

Norway’s largest oil and gas firm, Equinor, said the report was an important contribution to its efforts to develop a business portfolio for a future where fossil-fuel demand declines significantly. The company did not reply to a Reuters question on how the IEA’s analysis could affect its plans for exploration and development.

Energy investment will need to rise to $5 trillion a year by 2030 to achieve net zero from $2 trillion today, it said, which will provide a boost to global annual GDP growth.

Behavioural changes by consumers will also be needed, along with replacing regional air travel with rail, as well more energy efficient building design. 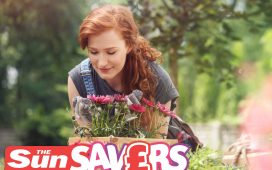 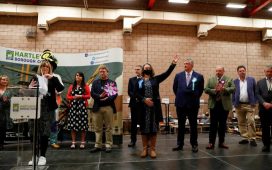 Overdue boundary changes are likely to give the Tories an edge