Emmy Rossum managed to keep her pregnancy a secret until announcing her bundle of joy’s arrival, and she’s certainly not the first A-list mom to have pulled this off.

The 34-year-old Shameless alum took to Instagram on Tuesday, May 25 to reveal that she and husband Sam Esmail had welcomed their first child the day prior.

“5.24.21. On a sunny Monday morning, at 8:13AM, we welcomed our daughter into the world,” she captioned a batch of maternity pics.

Fans had no clue that the star of The Day After Tomorrow was expecting, and indeed, Emmy had only been appearing from the waist up in Instagram pics over the past few months.

Additionally, she didn’t return for Shameless‘ recent series finale that aired on April 11, following her 2019 departure from the Showtime series. For his part, showrunner John Wells told The Hollywood Reporter last month that the actress had hoped to return but that COVID-19 restrictions made it “impossible.” 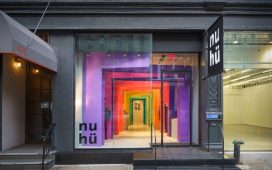 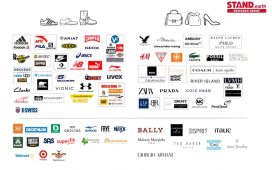 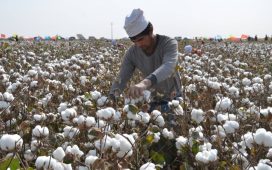 Nike, Patagonia named in European lawsuit as being complicit in 'forced labour' practices in Xinjiang, China