Later, Emma joked that had to “grovel” with her mom following a miscommunication about her pregnancy reveal. Mom Kelly Cunningham accidentally “spilled the beans” before Emma was ready to share her baby news, which forced Emma to block the grandma-to-be on Instagram over the summer.

They “kind of laughed” about it and “kind of got in a fight,” Emma told Jimmy Kimmel. “I blocked her at one point. It was my only weapon.” Hopefully, they’ve made up and moved on.

As for Garrett, he was arrested for a DUI in January and a judge ordered him to seek counseling. His rep told E! News that the treatment “was successful,” saying, “Today, he is in a solid and great place.”

Similarly, a source described their relationship as being on steady ground, sharing, “Emma is committed when she’s with someone and they are both conscious that it will take work.”

Things were looking up for Emma by the fall, when she appeared on Cosmo as its first pregnant cover star. Vanessa Hudgens, Jessica Alba, January Jones and Isla Fisher all gushed over her mommy photoshoot.

It truly proved that if there’s one thing we’ll miss about 2020, it’s her cute pregnancy style. 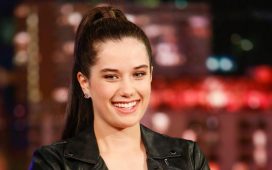 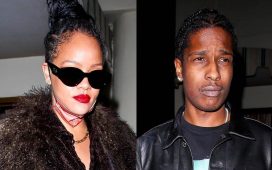 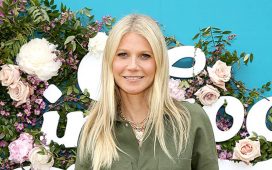 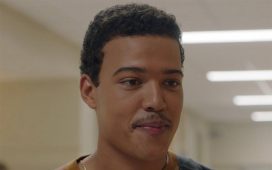 Can DJ Get the Girl With a Unicorn in Sunglasses? Young Rock Shoots for a 2nd Chance in Sneak Peek 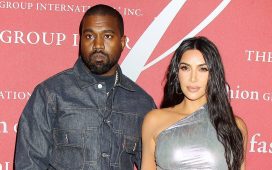 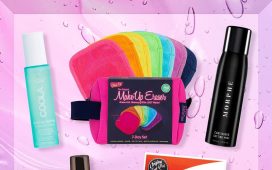