EMILY Atack flashed her toned tum in a black crop top before heading out to collect her Christmas tree.

The comedian, best known for playing Charlotte Hinchcliffe on E4 series The Inbetweeners, posed for the seductive shot from under the covers on her mini-break to the French capital.

Emily, 31, oozed glam in a black top that showed off her cleavage as she posed for a mirror selfie.

She left her pal gasping in the background of her photo after posing for a stunning shot on her Instastories.

Emily teamed her look with a pair of high-waisted grey flared trousers.

The I’m A Celeb star kept the winter chill at bay wearing an en-trend oversized chequered shirt over it which she left unbottoned to show off her tiny waist.

Emily looked every inch the star wearing a pair of dark sunglasses as she went to fetch her huge Christmas tree.

She beamed as she lugged it across the street, before showing fans the finished version after she decorated it gold lights and placed a star on top.

Meanwhile Emily shared a cryptic message about “moving away from what harms you” following her brief Jack Grealish romance.

Last month, The Sun revealed she enjoyed secret dates with the 26-year-old footballer while he and his girlfriend Sasha Attwood were on a break.

He ended up ghosting Emily for Sasha following showdown talks, when he was given an ultimatum.

Jack is understood to have played down his friendship with stunning Emily, despite their romantic evenings together – with Sasha “rocked” by the revelation.

But it’s onwards and upwards for Emily, who appears to be looking on the bright side.

Taking to her Instagram Story last night, she shared a quote that read: “A person grows in beauty whenever they move away from what harms them and into their own power.”

Emily Atack kisses dog after lunch date with her sister 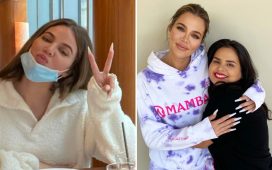 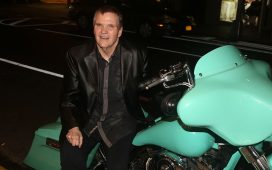 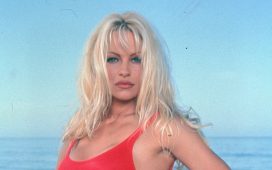 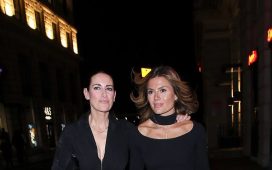 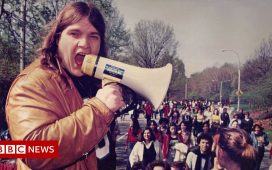