Electric cars are becoming increasingly popular, and it’s no surprise. They are responsive to drive, cost-effective to run, and very good for local air quality. And if you are a company car driver, they are highly tax efficient. In fact, we think there are few downsides, especially considering the variety of models that are available to lease.

That’s not always been the case. Not so long ago, there were just a handful of cars to pick from. Today, there are electric models in just about every body style you can think of. More than that, EVs are offered with a variety of power outputs and battery sizes, in the same way that there are usually multiple engines available in petrol and diesel models.

So why isn’t everyone in an electric car? Price remains a critical barrier. Yes, they cost less to run than a car powered by an engine, but they carry a higher purchase price to start with. Which is where leasing becomes an ideal choice.

Leasing an EV is the answer

When you consider a vehicle’s costs on a month-by-month basis – rather than a large lump sum required to buy a car – many EVs offer comparable leasing costs; that’s before you start to factor in running costs, where EVs hold a significant advantage.

For example, you can lease a Volkswagen e-Up! 32 kWh with a similar (if not better) specification than a Toyota Yaris 1.5 Hybrid Excel for £193.03 per month against the Yaris at £197.92 per month. It’s a similarly sized car, with both models well suited for urban driving, but the e-Up! will cost you far less to run thanks to the cheapness of home charging and lower maintenance costs. 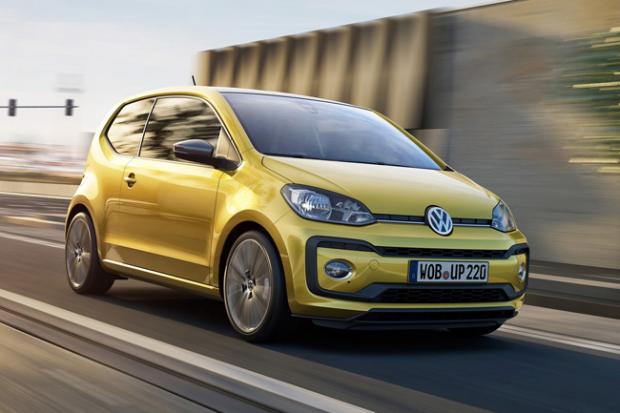 Looking at an even closer comparison, the popular and stylish MINI Hatch is offered with either electric or petrol power. The Cooper S model – where the electric range starts – sees a monthly leasing cost of £236.91 for the 1.5 litre petrol model.

Turning to the electric MINI Cooper S the monthly lease rental costs starts at £260.22 per month, both on a 48-month personal lease. While the headline rental of the petrol MINI is cheaper, many drivers will comfortably save the £23 difference each month in fuel costs alone, and many could save that each week. 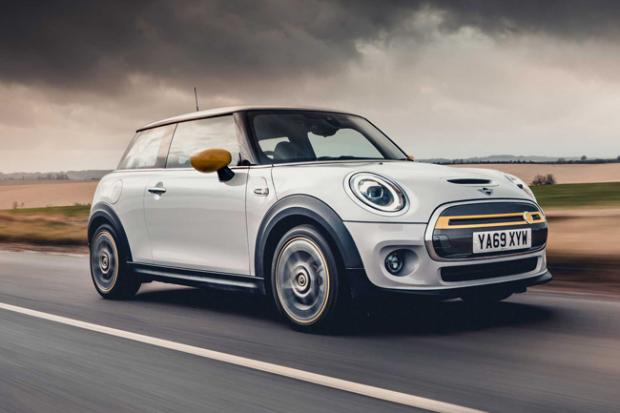 The above comparisons are based on compact cars, so what happens when we look at larger machines? Well, the price difference increases, but not by much. The VW T-Roc 1.5 TSI EVO R-Line – one of the most popular models in the family SUV class – starts at £259.62 per month.

If we look at a comparable Kia e-Niro 2 64 kWh, which has a range approaching 300 miles on a charge, prices start at £286.21 a month. As with above models, to keep comparisons fair, the specifications are similar, as are the physical size of the car and the power/performance figures. As with the MINI comparison, the £27 cost differential in picking a Kia e-Niro over a VW T-Roc can easily be reclaimed in fuel costs each month. 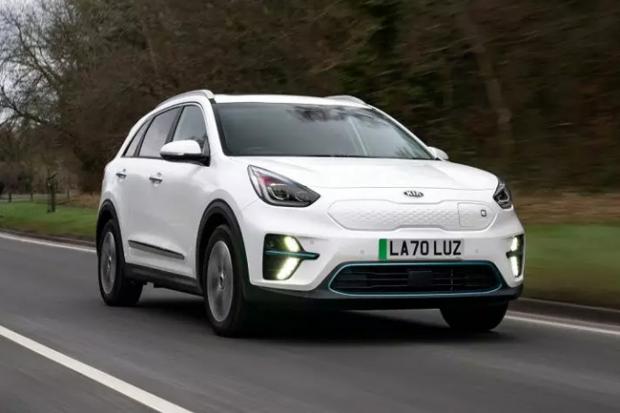 And the list could go on. There are electric cars available as superminis, city cars, family hatchbacks, estates, compact SUVs, mid-sized SUVs, large SUVs . . . everywhere really. Prices are close to that which you might pay for a petrol, diesel, or hybrid model, but with the added benefit that you can charge conveniently at home, and spend a lot less on fuel.

Charge ahead to cheaper running costs

For example, it will cost around £10 to fully charge a Kia e-Niro on a home tariff (based on 16p/kWh – though with smart or off-peak tariffs this can easily be reduced), and that will comfortably get drivers 280 miles in real-world conditions. To cover the same distance in the T-Roc, based on the official fuel economy, it will take 25 litres of fuel. At a broad average of 130p per litre for petrol, drivers will pay more than £32 to drive the same distance.

Many electric cars now have a range of around 200 miles on a charge, which is considerably further than most drivers cover in a day. Even the smallest models will comfortably cover more than 100 miles on a single charge, and recharging those EVs can take as little as 20 minutes.

Larger EVs with longer ranges will double that recharging time, but also be able to travel around 300 miles before requiring a charge. For anyone that claims 300 miles is too short for a reasonable range, sitting at 70mph on a motorway for three hours would see a driver cover 210 miles, by which time it is recommended that they take should be taking a break regardless.

One of the biggest benefits offered is that many EV drivers can wake up each morning with a fully charged car, and they don’t have to go out of their way or divert into a petrol station. Many will rarely cover more than 200 miles in a day, and most drivers would only need to recharge their EV less than once a week – the UK average daily mileage is around 20 miles per day.

Electric cars aren’t for everyone, we know, but you would be surprised at how many more drivers would be comfortable in an electric car, rather than a petrol or diesel alternative. And what’s more, you’ll be surprised at how much more money will be sitting in your bank account each month: EVs won’t break the bank – they should end up saving you money!

If you’re interested in going electric and want to find out more about the benefits of leasing, speak to one of Intelligent Car Leasing’s dedicated experts on 0344 387 2727. 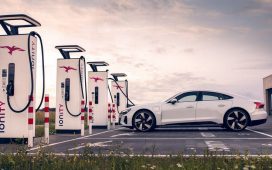 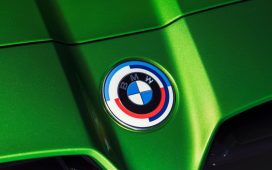 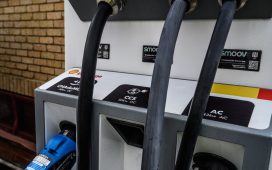 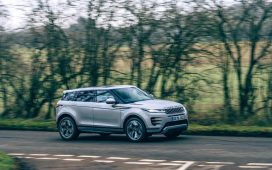 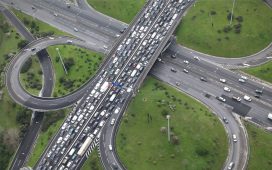 What are the post-Covid implications for company car fleets? 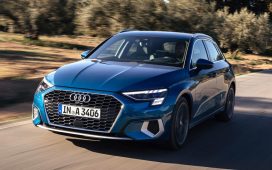