Drivers in the North East and North Yorkshire countryside who want to make the switch to electric vehicles are warning the region’s infrastructure is not ready.

The government expects most motorists to be fully electric by 2030, with sales of new diesel and petrol cars set to be banned.

But new research by the County Councils Network claims that in some more rural parts of the Tyne Tees region, the average distance between public charging points is 16 miles – compared to one every mile in London.

Bob Sherman runs a service in his village using an electric car to help vulnerable people get out and about, but there are currently no public charging points so he relies on power from a local library to charge it.

“There are quite a lot of people in villages who can park off the road and have their own domestic charger,” he said.

But there are a significant number of people who have no opportunity to do that. I’m one of them, I’ve got an electric car and I can’t charge it at home. So what are they going to do if they want people to switch over to electric?

After years of frustration, Bob and other villagers are taking matters into their own hands by aiming to fund and install public charging points themselves in a shared car park.

Beyond private and commercial charging points, local authorities are being tasked with installing many public ones.

He said: “The East Riding is over 900 square miles, so we’ve put charging points within our car parks, within our market towns, which are accessible for everybody to use.

I don’t think there is anywhere within the East Riding more than 12 miles from an electric charging point. Our main focus has been on making sure we’ve got an even spread.

Elsewhere in the region, groups are trying to reduce our reliance on vehicle ownership altogether.

Susan Ross is project manager at Derwent Valley Car Club – a scheme based in Blackhall Mill which provides access to electric vehicles for a membership fee.

“Apparently a car club vehicle can remove up to 20 individual private cars from the road,” she said.

“So obviously as we move forward, congestion’s due to increase due to population increases.”

Car clubs like this are really essential to remove the cars off the road, as well as moving to more environmentally friendly modes of transport.

The Department for Transport says it has committed £620 million to help people transition to electric vehicles, with a proportion going towards improving charging infrastructure. 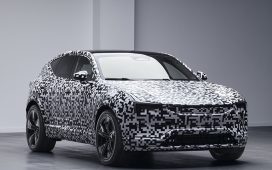 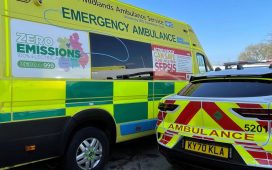 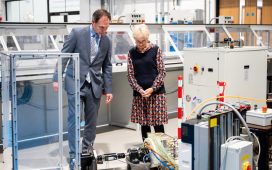 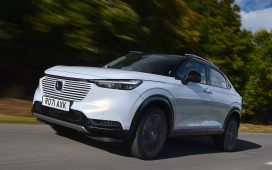 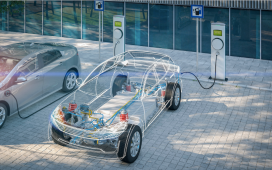 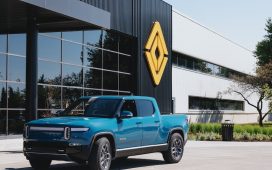